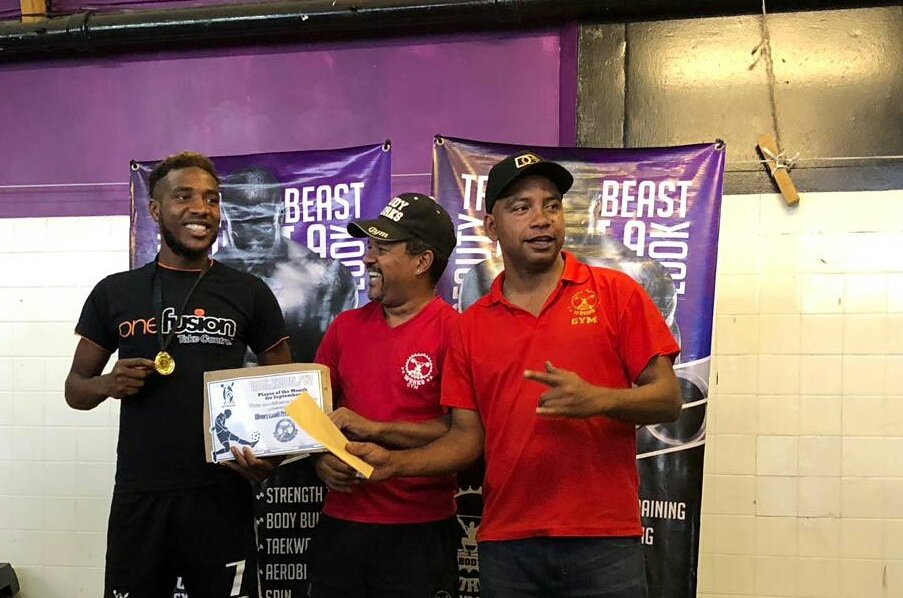 Highlanders have announced the Player of the month for September.

The award which is sponsored by Body Works Gym was given to Denzel Khumalo.

Khumalo beat other players to the accolade in a month the club won two of the six games they played.

The presentation of the prize was done in the presence of his teammates and coaches on Monday afternoon.