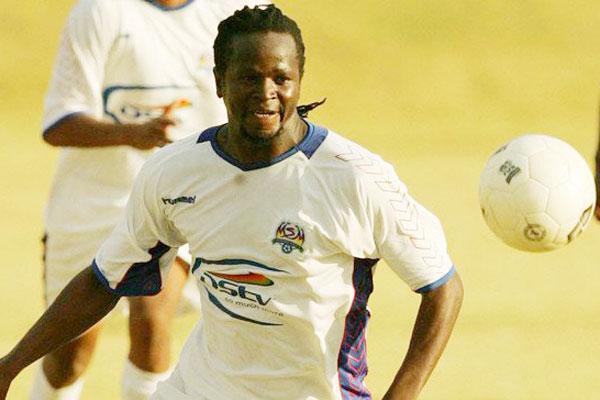 Former Warriors midfielder Shingi Kawondera has teamed up with ex-Dynamos and Kaizer Chiefs striker Kelvin Mushangazhike to start up a football academy.

The duo is also working with former CAPS United United left-back Cephas Chimedza who is based in Belgium.

According to The Herald, Kawondera and Mushangazhike said that they are scouting for talented players in the country and recommend them to European clubs. They have already identified two youngsters who play social football in Warren Park D, Harare.

“We have identified two brilliant players from Warren Park D-based social league side Voyage Dee FC, and if all goes well, we would like to take them to Belgium during the second transfer window in January.

“The owner of Voyage Dee FC is very passionate about junior football, and we would like to work hand in hand with him in identifying talented players from Warren Park D. In fact, there are a lot of talented players in that area,” the pair revealed to the newspaper.

“So our major drive is to try and open the European market for these players because in Europe, clubs there are more serious when it comes to developing talented players and we think this is the only way to go for us as Zimbabweans.”

Kawondera once plied his trade in Europe where he featured for Polish club Gornik Zabrze between 1999 and 2002, before signing for Cypriot First Division outfit AEP Paphos in 2005. He also played for Turkish club Gaziantepspor in 2006.