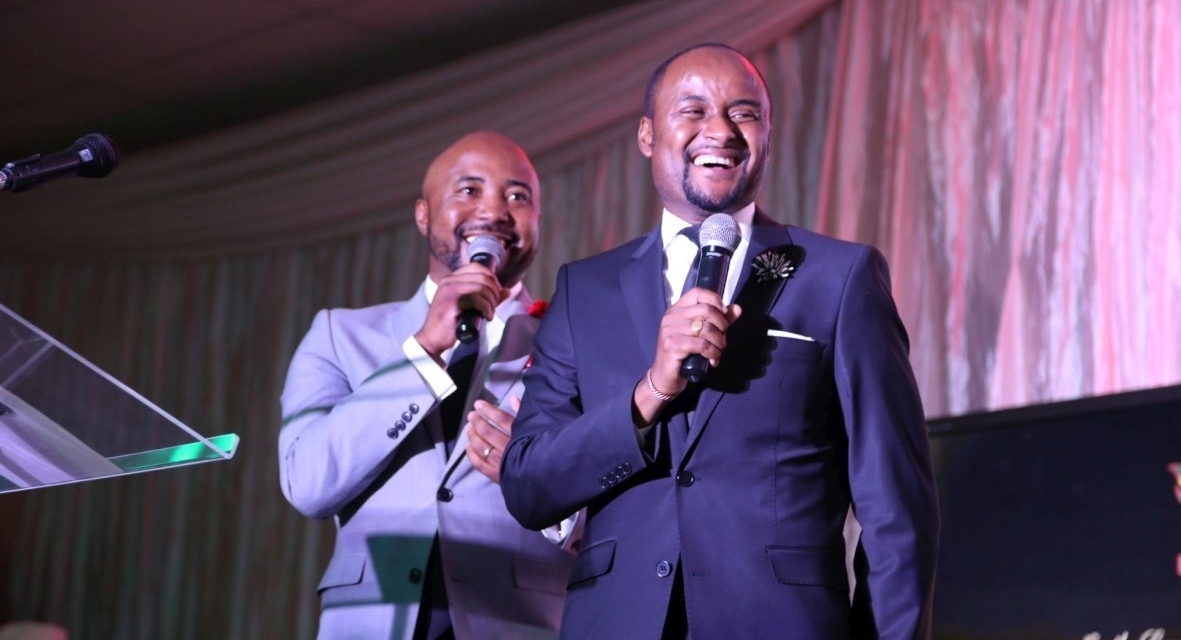 Sportscaster Barry Manandi has withdrawn his candidature in the coming Zifa elections.

Manandi was contesting for a seat on the Zifa Executive Committee (Board). He cited irregularities in announcing the final candidates for the polls as the reason for withdrawal.

Manandi says he only knew about the final list on Tuesday through social media, four days before the elections.

“There was no notification from you that my candidature had been successfully verified as required by Article 11.2 of the ZIFA Electoral Cod,” writes Manandi in a letter to the Electoral Committee chairperson, Vusi Vuma.

“Instead, I found out about my candidature through social media. To this day, I have received no formal communication about anything related to the election that is scheduled to take place on December 1, 2018.”

Zifa made the announcement on the final list on Tuesday while informing new developments about Felton Kamambo and Gift Banda who were allowed to contest after the committee had disqualified them on a number of flimsy excuses.

Meanwhile, the elections for the Presidency and Vice Presidency will be held on December 8.