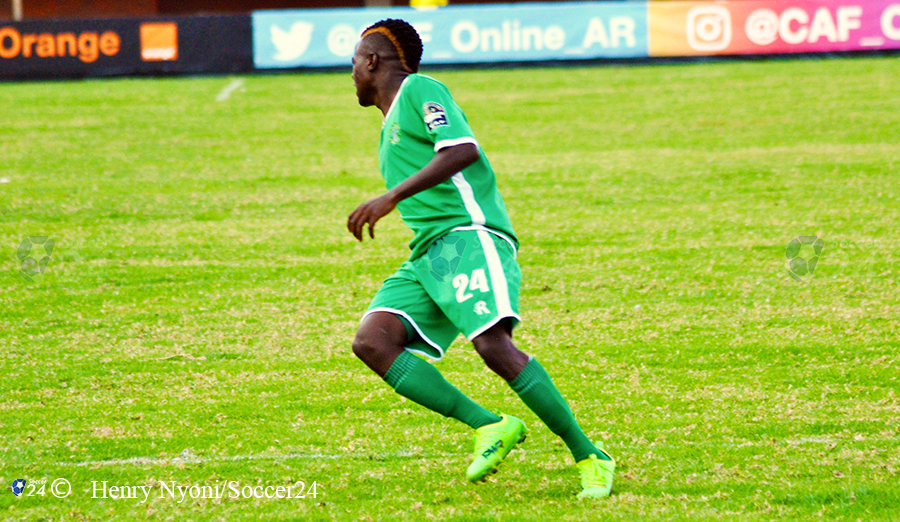 Phineas Bamusi is set to return to Caps United after spending one season with Triangle United.

Bamusi capped a stellar campaign with the Sugar Boys which saw him selected among the eleven best players for 2018. His performances has compelled the Makepekepe leadership to entice him back.

“Everything is done, his match against FC Platinum at Mandava was his last for Triangle. There are some monetary obligations that were not fulfilled when he joined Triangle, so he was not happy at the club,” said a source.

Caps United are also reported to have signed Highlander’s vice-captain Gabriel Nyoni and the player is expected to be announced at the expiry of his contract with Highlanders at the end of this month.