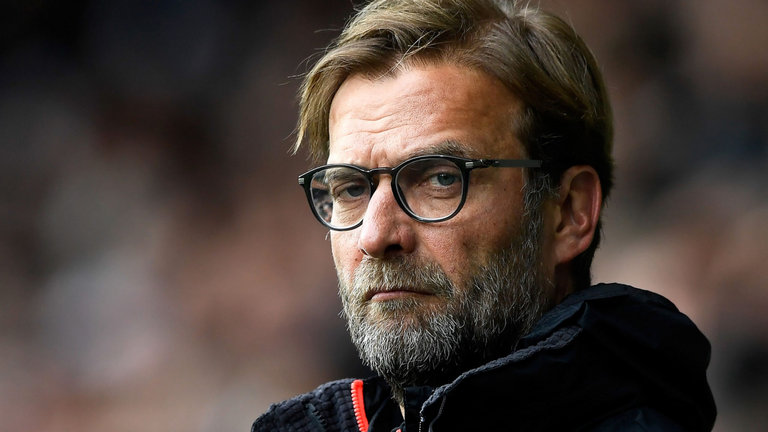 Jurgen Klopp has accepted a charge of misconduct during the Merseyside derby against Everton on Sunday.

The Liverpool manager received an £8,000 fine for running on to the pitch to hug goalkeeper Alisson after Divock Origi scored a 96th-minute winner.

Klopp had already apologised for the incident and has now stressed it will “not happen again”.

“If you break the rules you have to be fined for it,” he added.

“If there was no rule then managers would constantly celebrate on the pitch. I don’t think anyone thought it was massively wrong.