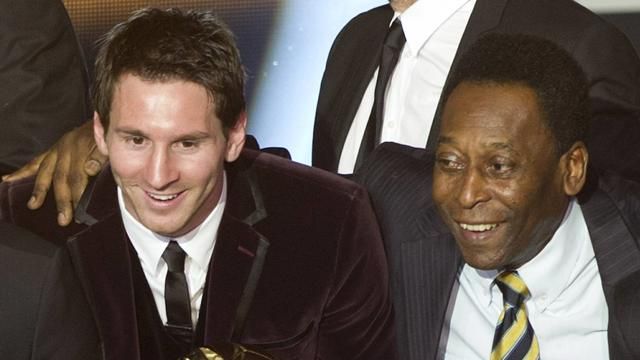 Brazil legend Pele says there’s no comparison between him and Lionel Messi as the Argentine sensation “only has one skill”.

Pelé who netted over 1000 goals in his career and won the World Cup on three occasions slammed Messi during an interview with Folha de S.Paulo after he was asked what he thought of those who said the 31-year old was the best ever.

Pelé even went on to praise his frequent rival, Diego Maradona.

“As far as I’m concerned, Maradona was one of the best players ever. If you ask me, ‘Was he better than Messi?’ Yes, he was. Much better.

Messi is widely considered as one of the greatest ever players alongside Pele. The Argentinian has won the Ballon d’Or five times though international honours have proved elusive, having suffered final heartache at the World Cup and Copa America.