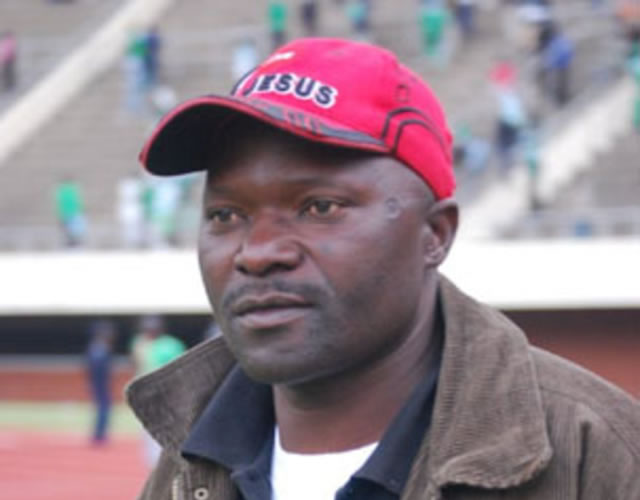 Luke Masomere has been named coach of the year in the Zifa Eastern Region.

Masomere who now calls himself ‘ His Excellency Doctor of football’ went for the whole season without a defeat with his Manica Diamonds team in the year they were formed.

Tenax’s Nyasha ‘Tito’ Chintuli was chosen the league’s Soccer Star of the year.