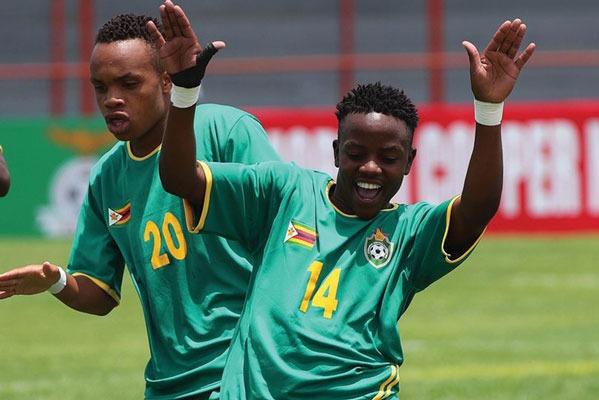 Young Warriors coach Bekithemba Ndlovu believes the clash against Zambia in today’s COSAFA U20 semi-finals will be a tough assignment for them.

Zimbabwe secured a place in the semi-finals of the tournament despite suffering a 4-1 defeat in their last group match on Sunday. Ndlovu made several changes to his team for that game, resting some key players for today’s semi-final.

“I think they (Zambia) are a good team. But we will plan around, and because we have seen them in action I think it’s another advantage may be for us. We will see what happens after the game on Tuesday, but they are a very strong side.”

Meanwhile, the organisers of the tournament have announced that the third and fourth play-off and the final that had been scheduled for Friday will be brought forward to Thursday due to a CAF Champions League match at the same venue.