Ndlovu pleased with team performance despite losing to S.A 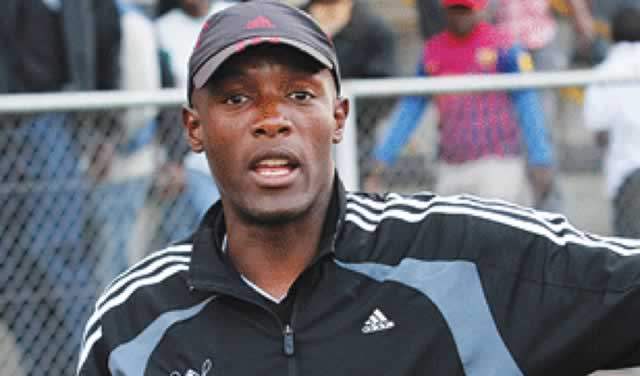 Zimbabwe U20 team coach Bekithemba Ndlovu believes his charges put a good effort despite losing to South Africa in the final of the COSAFA tournament played on Thursday in Kitwe, Zambia.

The Young Warriors lost 4-3 on penalties after the game had ended 1-1 at full-time. Delic Murimba opened the scoring in the 65th minute, but the advantage was cancelled out by Lyle Foster five minutes before the final whistle to force the game into penalties.

“I can say well done to my boys for reaching the final and being beaten by South Africa, the champions last year, the champions again this year on penalties. I think it was a pretty good effort from my boys,” Ndlovu said in a post-match interview.

“I think we achieved more because what we wanted was to do better than last time. We went out in the group stages (in the previous edition), now we have been beaten by South Africa in the finals, I think it’s a big achievement from my boys.”

South Africa had not conceded any goal at the tournament ahead of the match.

Meanwhile, Tinotenda Ali won the Golden Glove award while Murimba was the joint winner of the Golden Boot award together with Foster, both on five goals.

Promise Mkhuma (S.A) was named Player of the tournament.