Amidu to extend stay at Dynamos 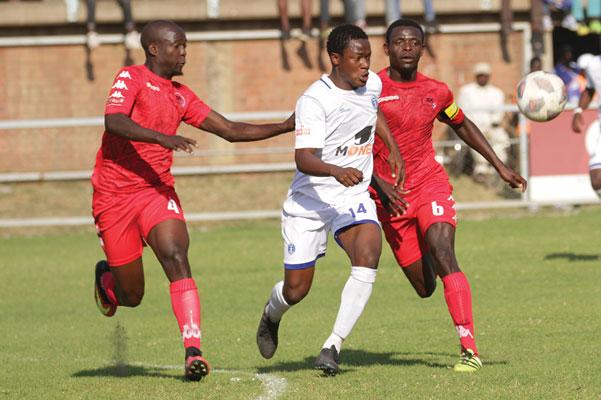 According to an H-Metro article on the club’s Dembare TV Facebook page, Amidu who rejoined the Glamour Boys on a six-month loan last season confirms that he will be part of 2019 set up.

“I am more than happy to let everyone know that I will be at Dynamos next season.

“Dynamos is my home, and you know what they say about home. It’s always good to be home,” he said.

The midfielder moved to Zvishavane in 2016 and expectations were high following a stellar campaign at the Glamour Boys. However, he failed to become a first-team regular and spent much of the time on the bench.

Since his return to the capital, Amidu managed to break into the first team and helped Dembare to survive relegation.