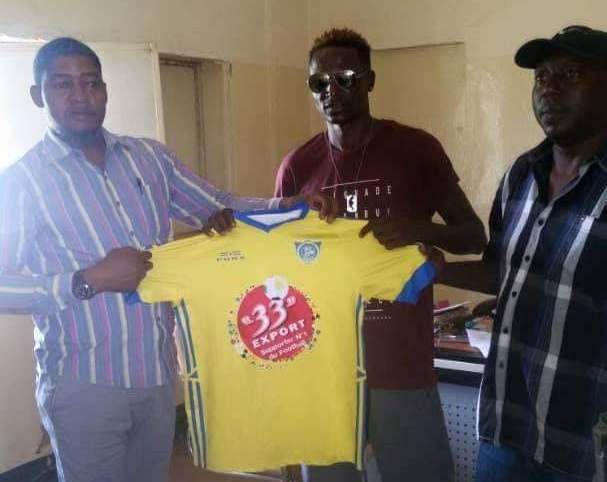 Roderick Mutuma has joined Democratic Republic of Congo side FC Lupopo on a two-year contract.

The striker joins the side after Nichrut disbanded following their relegation from the Castle Lager Premier Soccer League.

“I am happy to have made this move. It’s every player’s wish to play in a better league where the conditions and remunerations are good. I always stayed positive I will move outside the country,” said Mutuma.

Mutuma had joined the Midlands-based club during the mid-season transfer window from Chegutu Pirates in Division One.

He went on to finish the season on a high, scoring a brace against his former side Dynamos.

Meanwhile, Lupopo which plays in the Congolese top-flight league was once home to Philip Marufu, Ephraim Mazarura and Carrington Gomba.