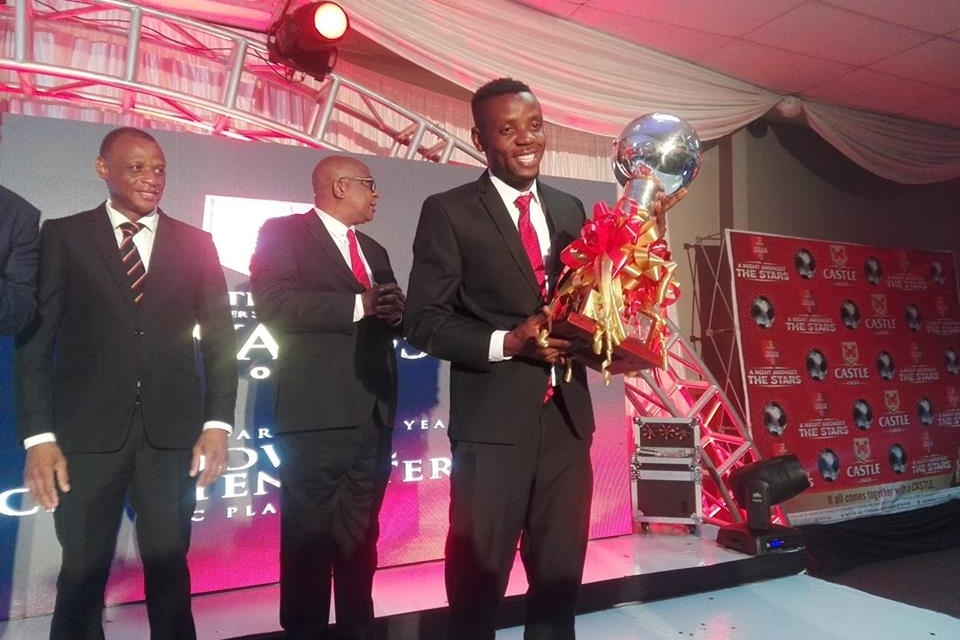 Rodwell Chinyengetere is grateful for the opportunity he got at FC Platinum as the forward prepares to join his new club, Baroka FC, in January.

The reigning Soccer Star of the Year played his last game for the Zvishavane side over the weekend against AS Otoho D’ Oyo, helping the team reach the group stage of the Caf Champions League.

In an interview with NewsDay, Chinyengetere thanked the club for giving him an opportunity to revive his career after suffering a horrific injury that threatened to end his promising career prematurely.

“I am forever indebted to this team. They made me who I am today.

“It’s not easy to bestow your faith in someone coming from a serious injury, but they did that for me and I really appreciate,” he said.

The 30-year-old joined FC Platinum in 2015 and went on to win the player of the year award in 2017 before retaining it the following year.

He also scooped the 2018 Golden Boot having netted 17 goals for the two-time PSL Champions. The performance earned him call-ups to the Warriors squad where he featured in the Afcon qualifiers against Democratic Republic of Congo and Liberia.