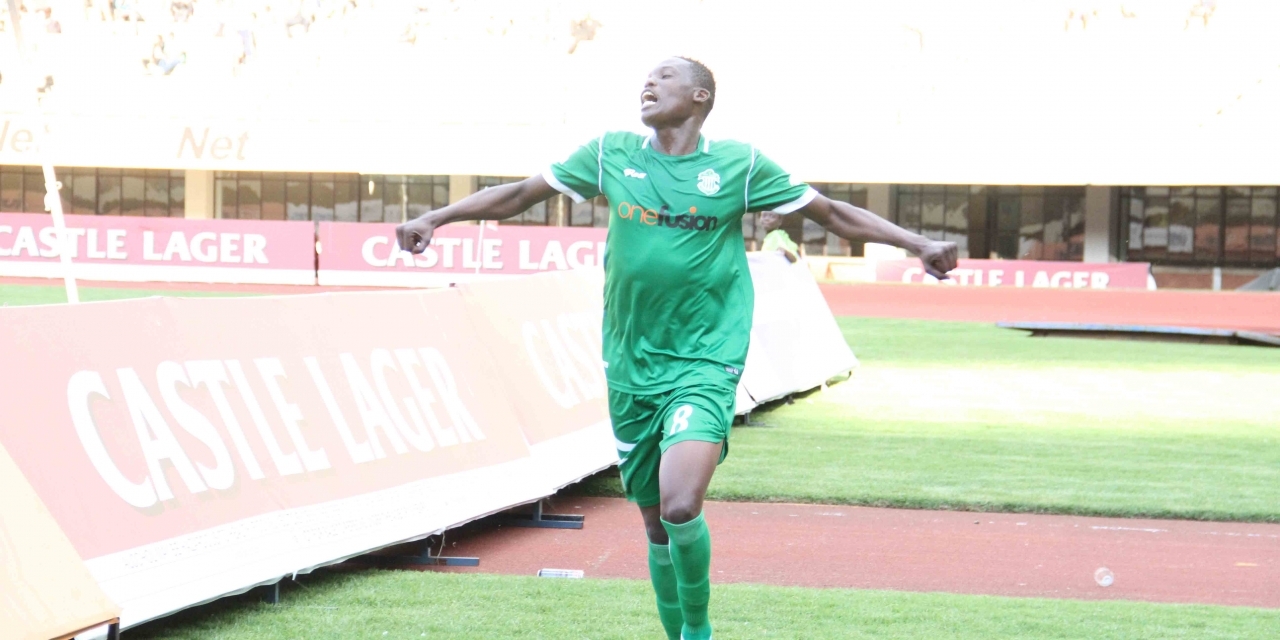 Troubled Dynamos midfielder Denver Mukamba is set to get another lifeline from new boys Manica Diamonds.

Dynamos coach Lloyd Chigove recently made it clear that he has no place in his team for Mukamba who still has six months left on his contract with the Harare Giants.

“Denver Mukamba is coming to Manica Diamonds. Coach Luke Masomere believes he can rehabilitate the boy. In fact, he wanted to take him last year in Division One when the player was first frozen out by Lloyd Mutasa before he went to Caps United. Masomere believes Mukamba can rise again,” a source at the Eastern Highlands-based side told Soccer24.

Manica Diamonds have been chasing some big-name players since their time in Division One. However, they failed to get Phineas Bamusi who returned to Caps United and Liberty Chakoroma who opted to stay at Ngezi Platinum Stars.