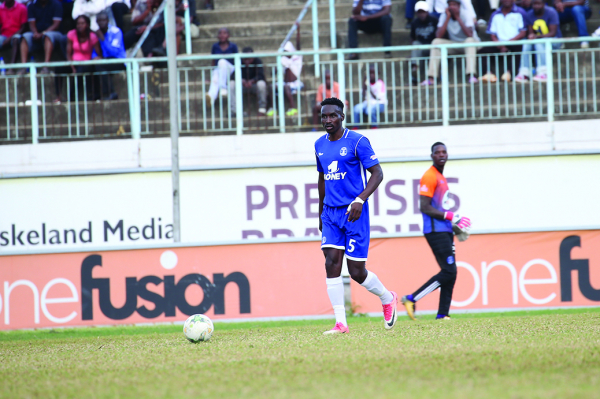 Harare City have started preparing for 2019 campaign after they signed four players.

City confirmed they have acquired the services of Marshall Machazane from Dynamos.

The former Dembare skipper moves to crosstown rivals after falling out with the management. He was part of the quartet that was suspended by the club a few games before the 2018 season ended.

Ncube spent one season at the Green Machine after joining the side from now defunct How Mine. The midfielder, however, was reportedly unhappy during his stay after United failed to honour what they had agreed on the contract.

Mukanga, meanwhile, is believed to be one of the many players who were against the sacking of coach Tonderai Ndiraya hence his departure from the Mhondoro-based side.