Another Warriors hopeful discovered in UK 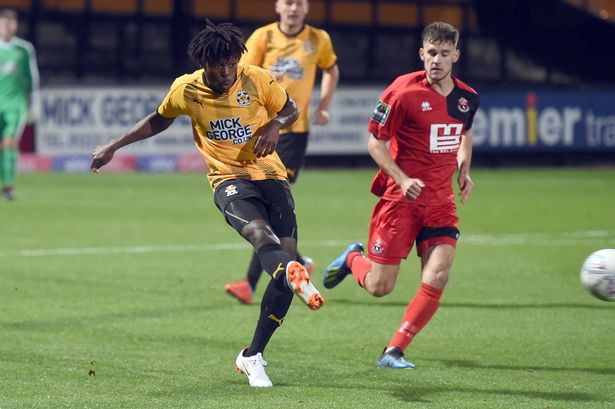 Team Zimbabwe UK, led by Marshall Gore, has identified another youngster with Zimbabwean roots based in the UK.

Joshua Jeche has become the latest foreign-born player eligible to feature for the national team. The 18-year-old plays for English League Two side Cambridge United.

Jeche currently features for the U18s after coming through the junior levels. He was once with Prince Mutswunguma at the club before the latter was released in August last year.

Gore announced via Facebook that they have discovered the defender and will be monitoring his progress.

“New Year and another new discovery in the UK Diaspora. Joshua Jeche, a terrific 18-year-old right back at Cambridge United Football Club. We’re now tracing his progress. Please get in touch if you know any professional football players with Zimbabwean roots playing abroad. We need our talent home. Feel free to contact us, Team Zimbabwe UK,” posted Gore on Facebook.

There is another UK-born player called Kuda Muskwe who is eligible to feature for the Warriors. The 20-year-old plays as a striker for English Championship club Rotherham United’s U23s.

Meanwhile, Gore and his team have been working flat-out with Zifa to bring these foreign-born players to the national team and so far Tendayi Darikwa is now available while the likes of Adam Chicksen and Macauley Bonne could have their local passports sorted out before the final 2019 Afcon qualifying game against Congo in March.

Another Warriors hopeful discovered in UK