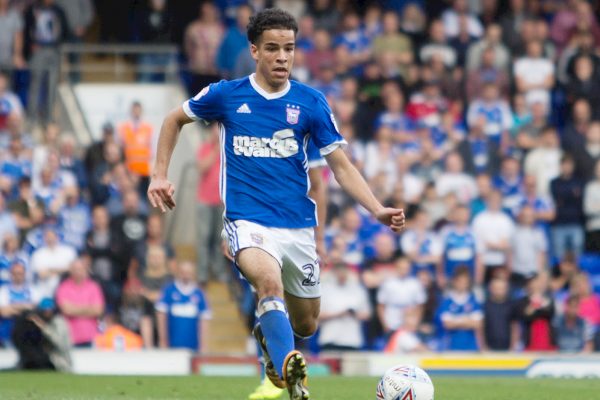 The 19-year-old moved to Scotland in August after failing break into the squad under former coach Paul Hurst. However, the midfielder continued to struggle at his new base as he only made five appearances, four from the bench and one start.

Speaking to the Saints’ official website, coach Tommy Wright thanked Tristan for his efforts during his time in Perth.

“I’d like to thank Tristan for all of his hard work during his loan spell at the club,” Wright said.

“Due to a lack of first-team opportunities we feel it’s best for him to return to his parent club.

“Everybody at the club would like to wish Tristan all the very best for his football career in the future.”

Meanwhile, Nydam hopes for a fresh start upon his return to Ipswich Town who now have a new coach, Paul Lampert. The player is contracted with the Championship side until 2021.