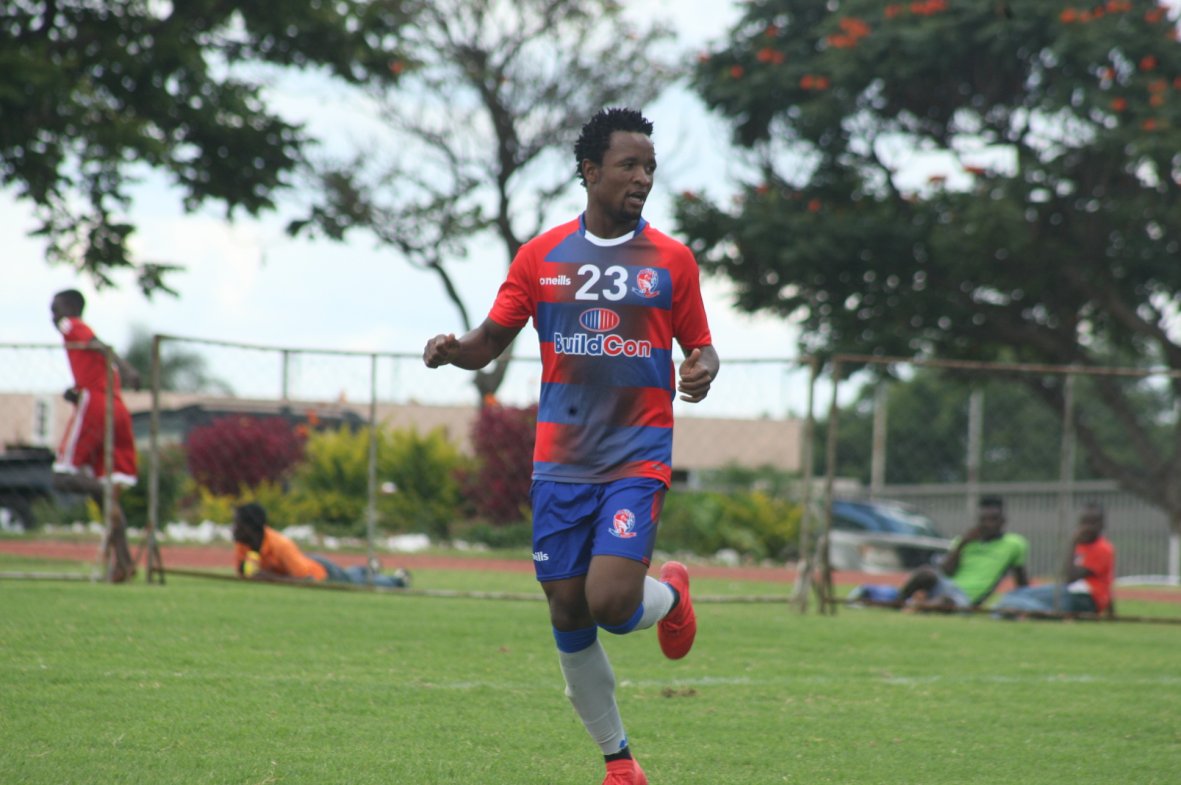 The Eastern Highlands side announced the signing of the defender at a press conference on Monday after.

Peace Makaha also followed his former captain at Dynamos, Marshall Machazane who joined the side last week. The fullback opted to leave the Harare giants after a fallout with the management which saw him serving a suspension towards the end of 2018 season.

Wisdom Mutasa (Caps United), goalkeeper Ashley Reyners (Black Rhinos) and Jorum Muchambo are some other notable names on the list of new signings.

Mutasa will be hoping to make an impact after unsuccessful terms at Makepekepe and Dynamos in 2018 and 2017 respectively.