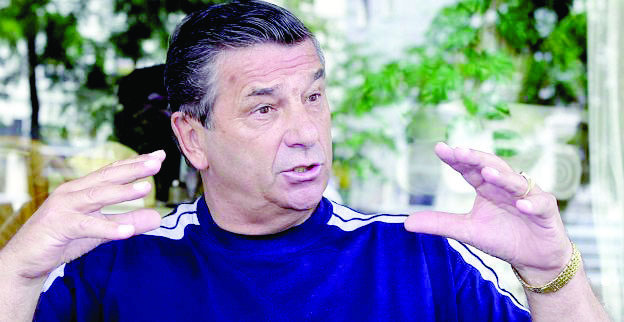 Former Warriors and Nigeria coach Clemence Westerhof is set to be appointed coach of Gweru based premiership debutants.

Although the authorities at TelOne had hoped to keep the move under wraps, Westerhof who is currently in Zimbabwe revealed this to British media that he will be joining the Gweru side.

“I am currently thinking about combining a job in Zimbabwe as a coach at a telecom club in Gweru together with an advisory role at a football academy, the Peter Mubi Academy,” Westerhof said.

Westerhof coached Zimbabwe between 1998 and 2000. He also had a stint with Dynamos. The Dutch coach enjoyed success with Nigeria, transforming them into a formidable side in the 1990s winning the Africa Cup of Nations in 1994 and reaching the second round of the World Cup in the same year.

There has been a lot of speculation over the status of TelOne coach Joel Luphahla, with concerns being raised over his lack of the requisite CAF A coaching licence.