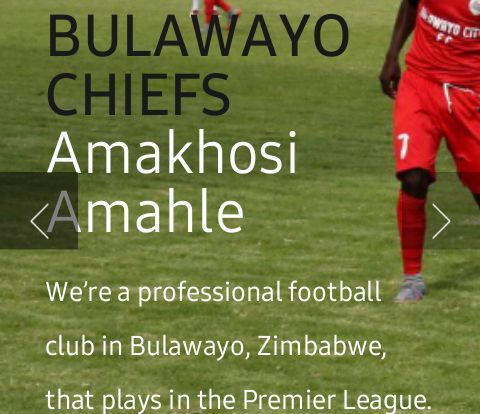 Bulawayo Chiefs have launched a new website to provide information and news updates about the club.

Amakhosi Amahle announced the development on Twitter on Wednesday afternoon. The site address is bulawayochiefs.com, and it is already running. 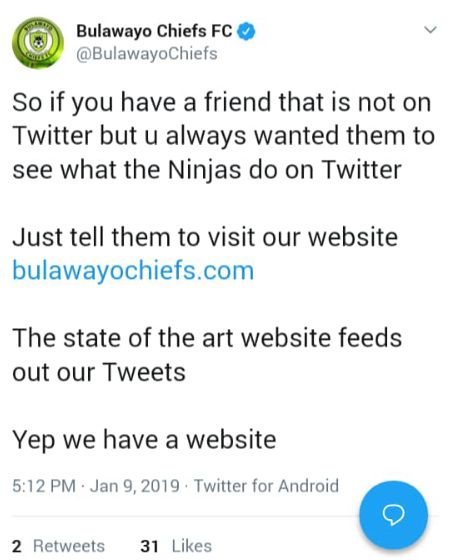 Chiefs have been making strides to be one of the professionally run teams in the Premiership despite limited resources.

Their fan base on Twitter continue to grow and a few months they were recognised by Serie A club AS Roma who named them the best team in Zimbabwe.