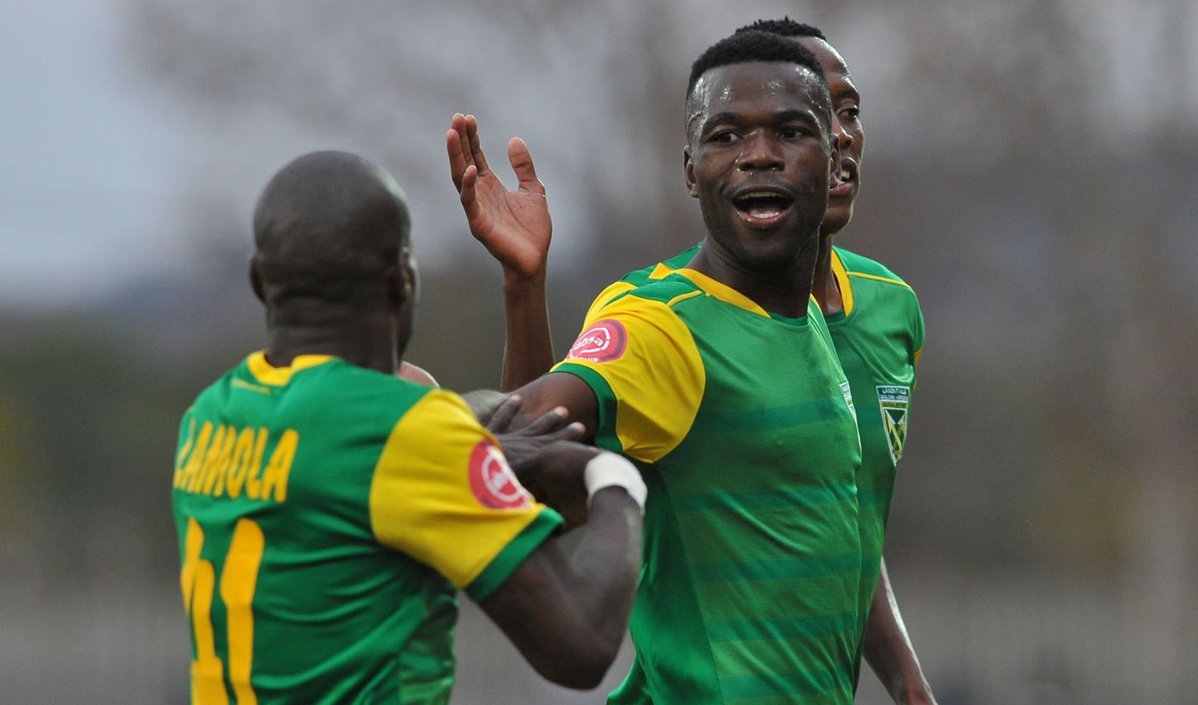 Knox Mutizwa was again on target for Golden Arrows, scoring the equaliser in 1-1 draw against Bloemfontein Celtic on Sunday.

The 25-year-old who netted another goal last week hit the back of the net a few moments after the hour, curling home a free-kick to cancel out Celtic’s first half lead.

He now has four goals in this season, three behind Mothobi Mvala who is leading the Absa Premiership scoring chart.

Meanwhile, Celtic fullback Ronald Pfumbidzai came on as a second half substitution after missing the last three games with an injury.