Former Warriors captain Benjani Mwaruwari had to scale the barricades at Babourfields Stadium on Saturday to jump the long queues. 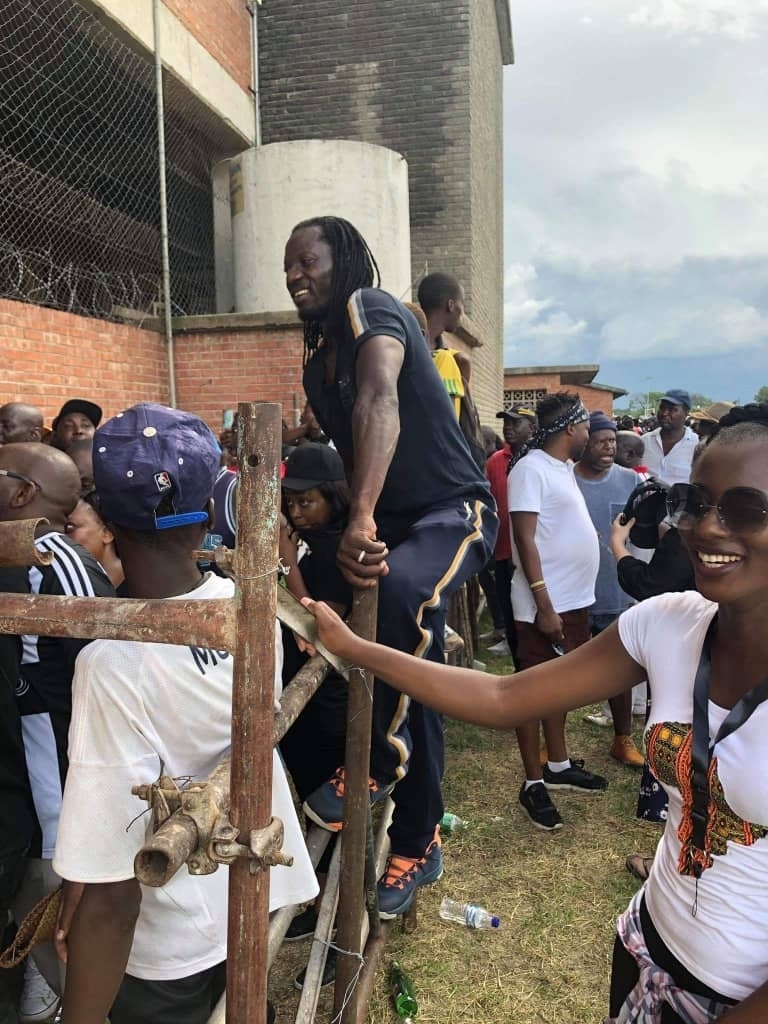 FC Platinum was hosting Orlando Pirates in a Champions League Group B encounter. The game, played in front of a packed audience, ended in a goalless draw. 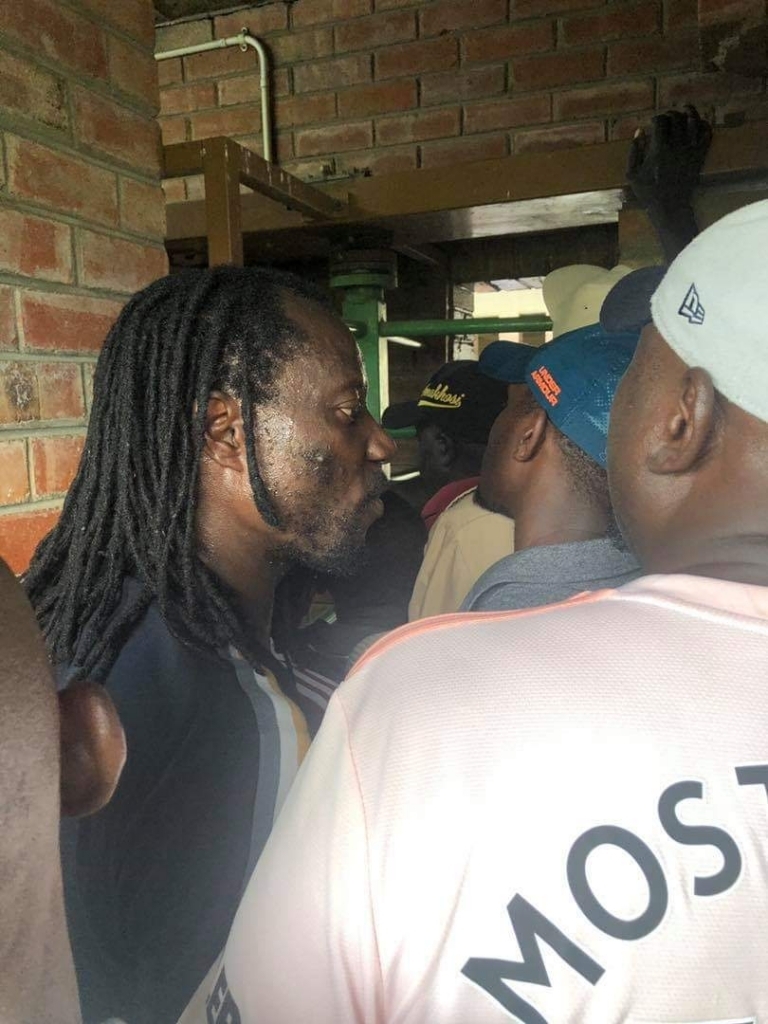 Benjani, now retired, attended the tie which had to be moved to Bulawayo after Mandava in Zvishavane failed to meet the minimum standards to host matches from this phase. However, the access gate into the venue was closed by the moment he arrived, so the former Warrior was allowed to jumb through. 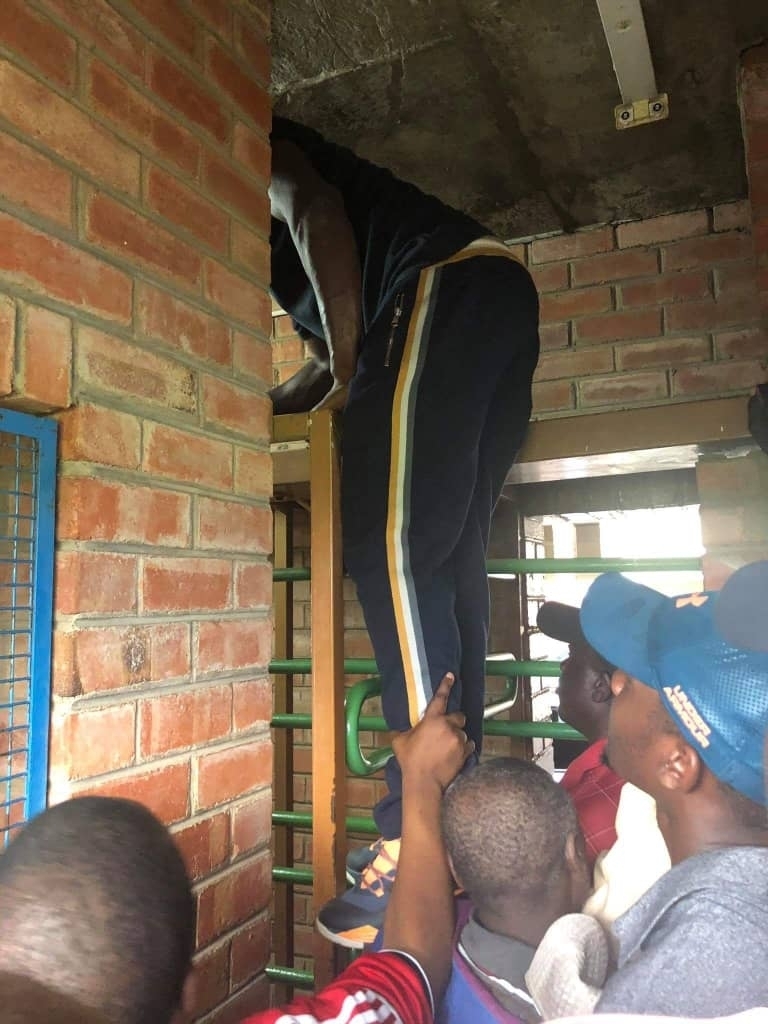 Meanwhile, the Group B teams are all now tied on one point after the first round of matches after the game between Horoya and Esperance also ended in a stalemate. 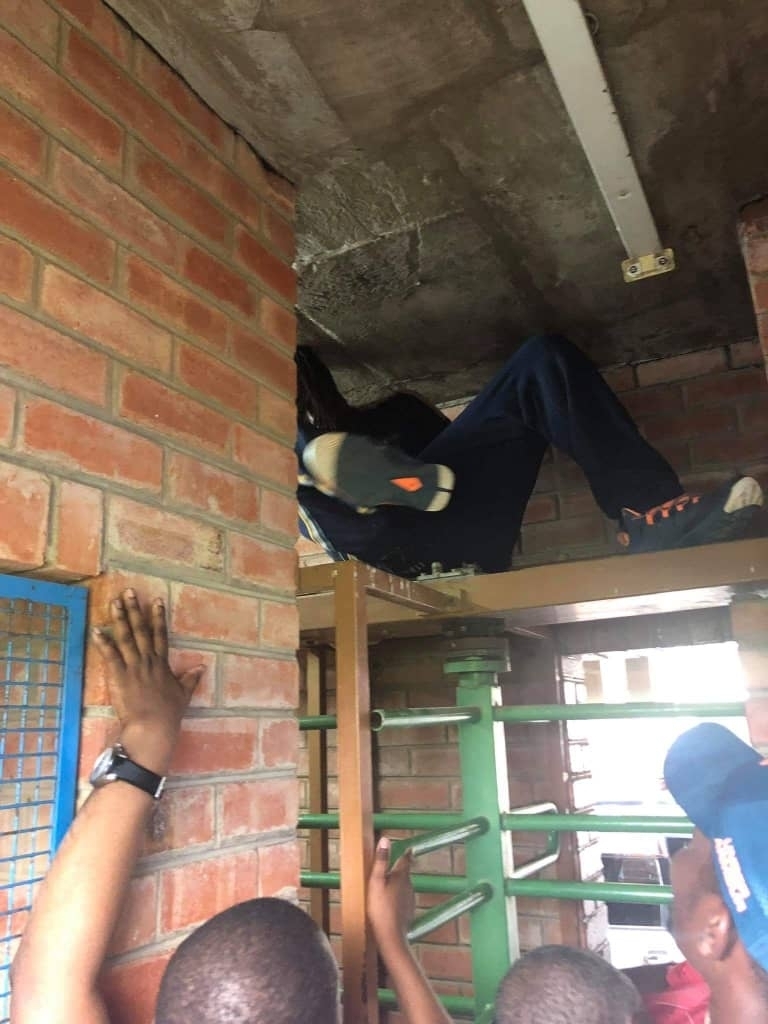 The Zimbabwe Champions’ next game is against Esperance on the 18th of this month.