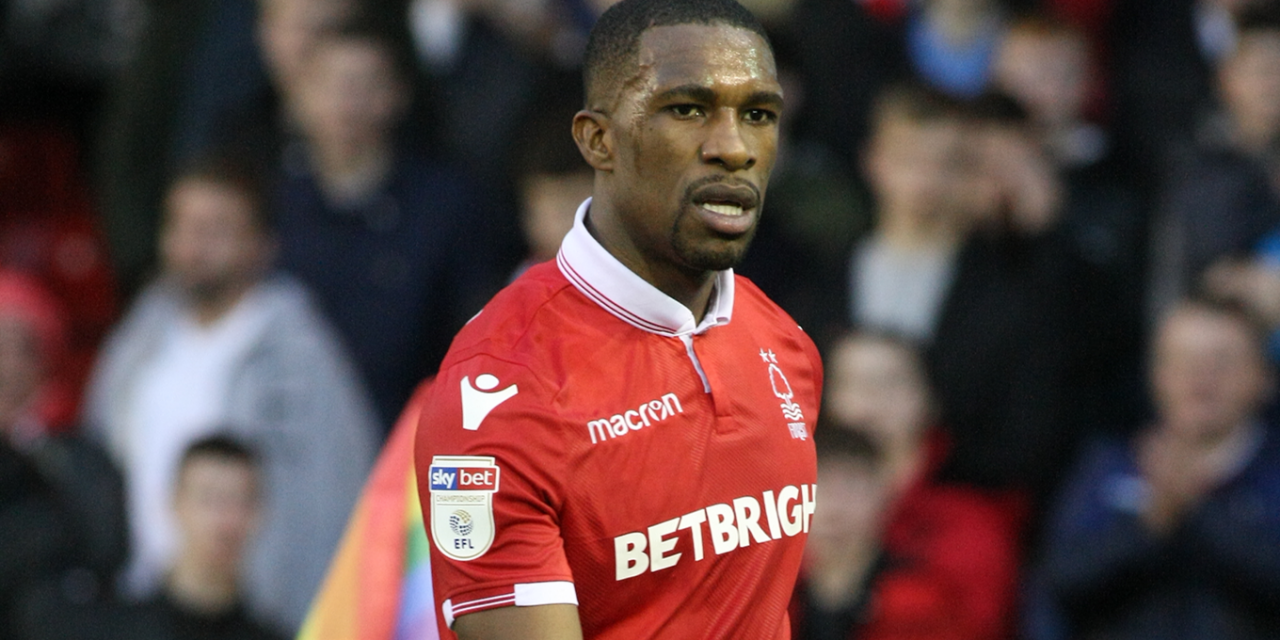 Nottingham Forest right back Tendayi Darikwa and Bradford City’s Adam Chicksen were both sent off over the weekend.

Chicksen got a straight red card in 89th minute following a foul on opposite player just outside his team’s 18-yard box. The full-back had started the game which they lost 3-0 to Barnsley.

Darikwa was also dismissed late in his team’s 2-0 defeat to Reading on Saturday. The 27-year-old started in the first XI but made a silly challenge on opponent and got his marching orders with six minutes before the fulltime.

Reading’s Andy Rinomhota also featured in the encounter as he put up another splendid performance which saw him voted the club’s Man of the match for the second successive game. The central midfielder also picked the award in the FA clash against Manchester United last week.

Striker Macauley Bonne was rested in Leyton Orient’ 1-0 victory over Wrexham on Sunday in the FA Trophy.

Belgium-based duo of Knowledge Musona (Anderlecht) and Marvelous Nakamba (Club Brugge) were not in action as the league is still on the break.