Kadewere named Player of the month 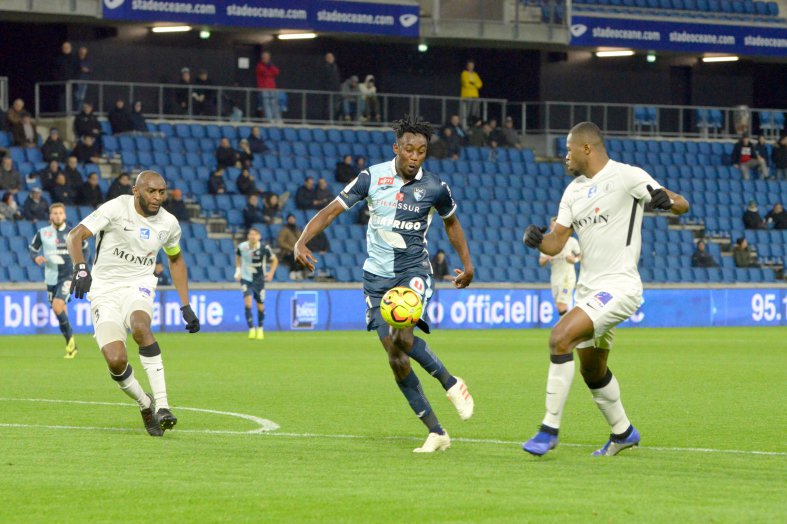 Tinotenda Kadewere seems to have settled early at Le Havre after the striker was named the club’s Player of the month for December on Wednesday.

The 23-year-old joined the French Ligue 2 side in the pre-season but only made his debut in November after injuries had ruled him out during the opening part of the season.

The Zimbabwe international scored his first goal in a 2-1 victory over Chateauroux in early December and went on to bag another one in the French League Cup encounter against Nimes where he also made a goal assist.

He started in the first XI in all the three games he played during the month. 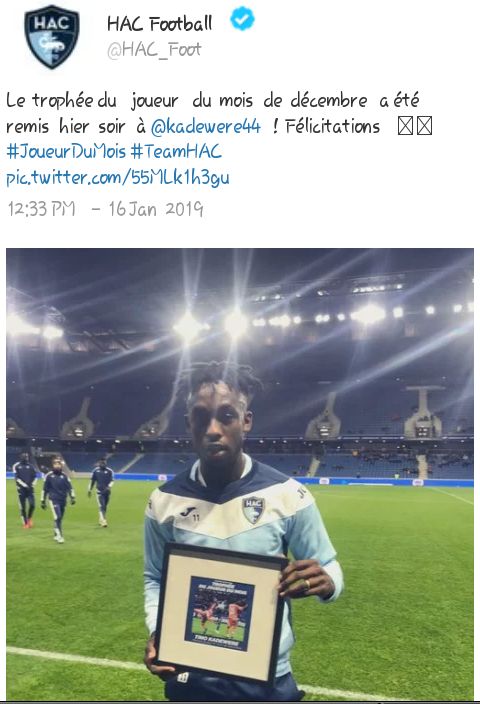