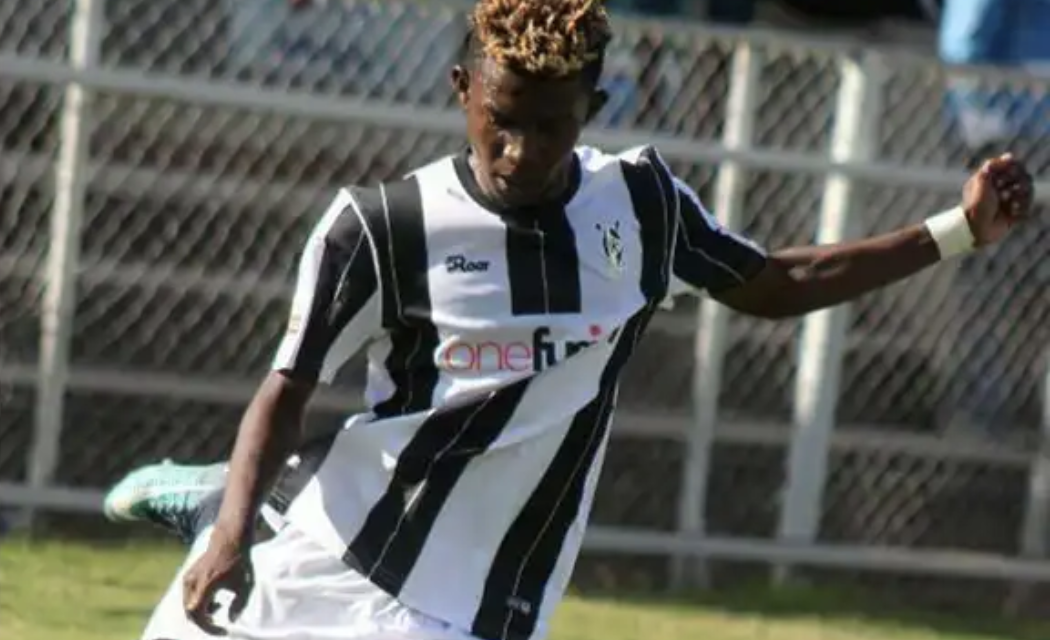 ZPC Kariba are hoping to make an audacious challenge for exciting midfielder Nigel Makumbe from Highlanders.
Makumbe an Aces Youth Academy product was at Highlanders last season on loan from FC Platinum and his exploits caught the eye of ZPC Kariba who are aiming to make him one of the highest paid players.

” Yes the club wants Makumbe and believes can built the team around him. The club also wants to price away right back Jameson Mukombwe away from Black Rhinos. Mukombwe was released by FC Platinum after a miserable season and a move away from Rhinos might be good to relaunch his career,” said a source at ZPC Kariba .

The 2014 league runners up have already signed James Marufu from Dynamos and holding midfielder Brian Juru who was released by Chicken Inn midway through last season. Fungai Chirinda formerly with Gunners, Shabanie Mine and How Mine is also reported to be on his way to ZPC Kariba. The club has released Moses Demera and Francisco Zekumbawire who have since joined Black Rhinos.