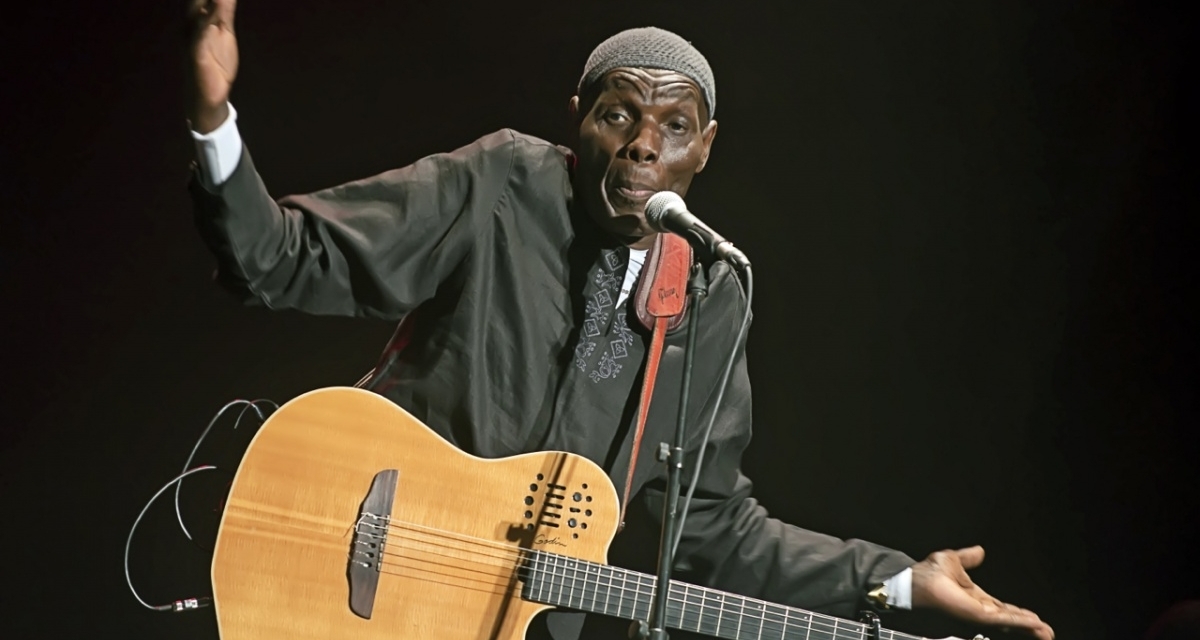 Mtukudzi, 66, died at Avenues Clinic in Harare on Wednesday after a long illness.

Zifa issued a statement yesterday on the passing on of the musician saying: “The Zimbabwe Football Association executive committee, council, and secretariat, join the rest of the nation in mourning the passing on of legendary musician and social commentator Oliver Mutukudzi who passed on this afternoon.

“Our thoughts and prayers are with his family and friends in this difficult moment of untold grief.

“We can never begin to imagine what they are going through, but we take great solace in the fact that his music remains with us to instruct, soothe and reprimand in almost every life situation.”

Mtukudzi contributed in promoting football in his rural homestead when he hosted a tournament along with former Warriors international Harlington Shereni on his birthday last year.

He also took part in the “Chipaz Bhora” Charity Cup played at Gwanzura stadium in 2016 where he coached a Sungura side versus Zim Dancehall selection.

We are football People. Tuku was ours too. Thank you for the company during road trips. Your music blessed us.
And to the other teams. Before we beat you we would sing azvireve rudo atina iwe…
Long live the legend.#RIPTuku