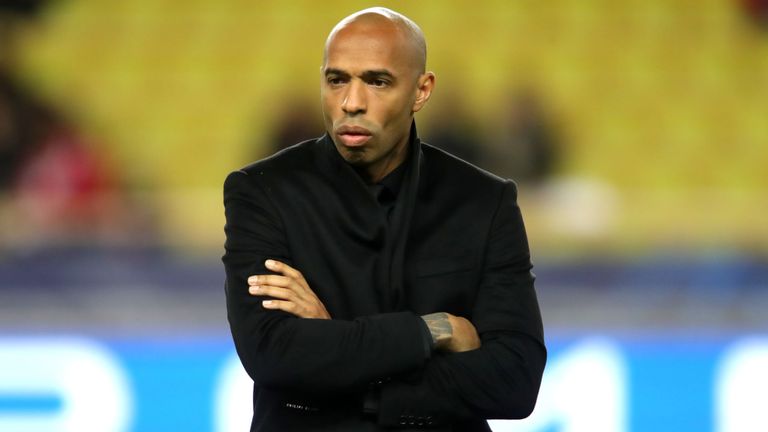 Monaco have suspended head coach Thierry Henry until a final decision is made on his future.

The decision was made on Thursday after the former Arsenal striker failed to spark a change in fortunes at the struggling club who are second-from-bottom in Ligue 1. He has managed just five wins in all competitions since his arrival in October 2018.

Henry replaced Leonardo Jardim who is now being linked with a shock comeback.

Assistant coach Franck Passi will oversee training on Friday ahead of the home league match against Toulouse on Saturday, February 2.