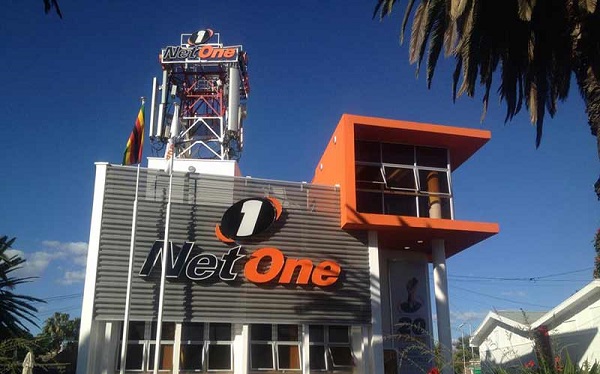 The country’s three biggest clubs, Dynamos, Highlanders and CAPS United are waiting for NetOne to unveil a new sponsorship package ahead of the new season.

The Telcoms giant unpacked a $350 000-package for each team last year in a deal which expired at the end of 2018. They also sponsored two other clubs Black Rhinos and Chapungu, last year.

According to The Standard, Dynamos chairman Isaiah Mupfurutsa has revealed that negotiations for a new deal have not started yet, but the newspaper understands that NetOne is currently deliberating on the matter and should be able to reach a decision by the end of next week.

“The sponsorship was only for one year, so the deal has since expired, and we haven’t yet discussed whether they are going to renew it or not. But we have a good working relationship so we can’t rule out the chance of agreeing on a new deal,” Mupfurutsa said.

The Glamour Boys are also searching for another partner while Highlanders are believed to be in talks with a South African company owned by a Zimbabwean ahead of the new season.