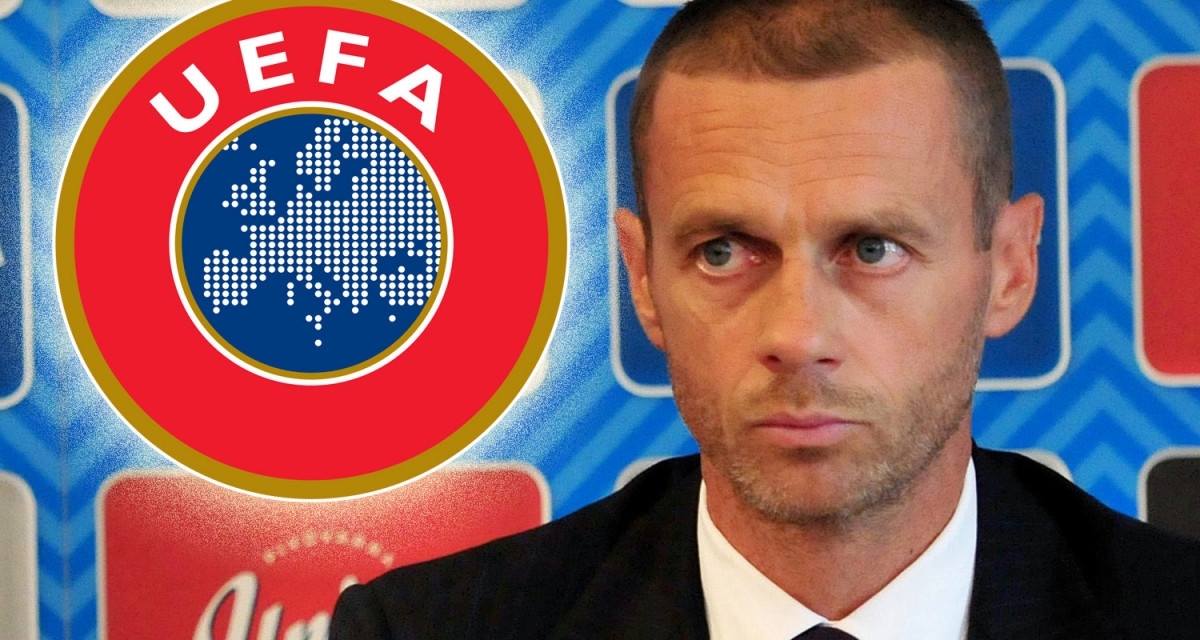 Aleksander Ceferin has been re-elected for another four-year term as the president of UEFA.

The 51-year-old Slovenian lawyer was the only candidate going forward for election at the UEFA Congress in Rome on Thursday.

Ceferin took over two and a half years ago after the corruption scandal that toppled his predecessor, Frenchman Michel Platini.