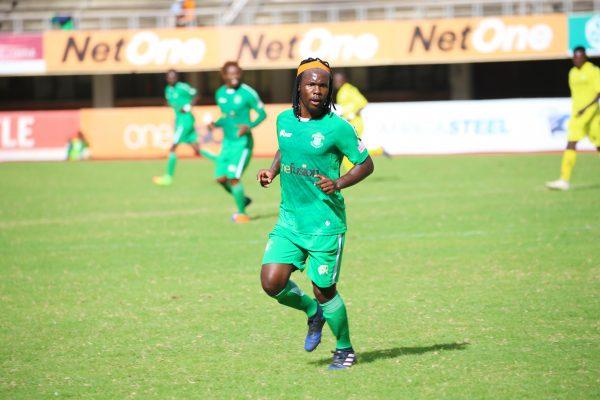 The midfielder follows another Green Machine player Milton Ncube to cross the boundary to the city rivals.