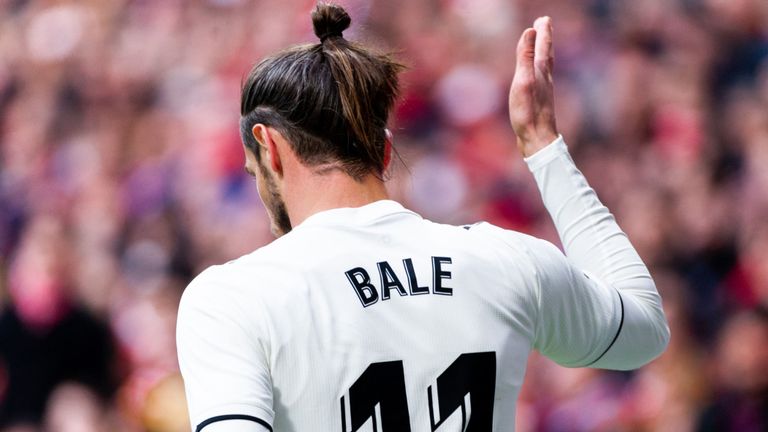 The Welsh forward came on as a second-half substitute and scored in the 3-1 victory over Atletico Madrid. His celebration, however, has been described as provocative by the league.

In a statement released by La Liga, Bale “lifted his right arm near his head in a clear sign of provocation towards the fans, then giving a gesture which could be seen as obscene and disdainful by folding his arm and striking it with his other hand”.

If found guilty he will be banned for between four and 12 games, according to the federation’s statutes.