Chitiyo to return to action next week 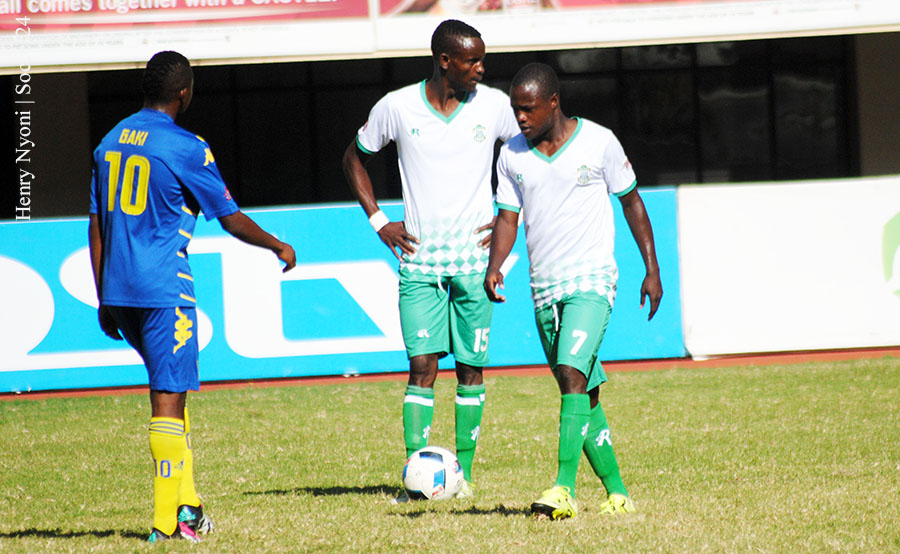 CAPS United midfielder Ronald Chitiyo could return to action next week after recovering from an injury which ruled him out for a year.

The pint-sized forward was hit by a vehicle in Epworth at the beginning of last year and missed the whole season.

According to The Herald, team doctor Nicholas Munyonga, however, said the player will only start with a light training for some time and could miss the opening part of the season.

“Next week the player will start light training, which will be progressively increased until he returns to play. But, we are not going to rush him. He has done very well, his muscle strength is looking good,”

“The surgeons recommended that Chitiyo can now start light training and we have already crafted a programme for him. We will also get guidance on the way forward in terms of ball work.”

Chitiyo’s career was in danger after the doctors warned that he might not heal again if he delayed getting an operation. He successfully underwent knee surgery in Harare in August, last year with CAPS United paying all expenses believed to be around $6 000.