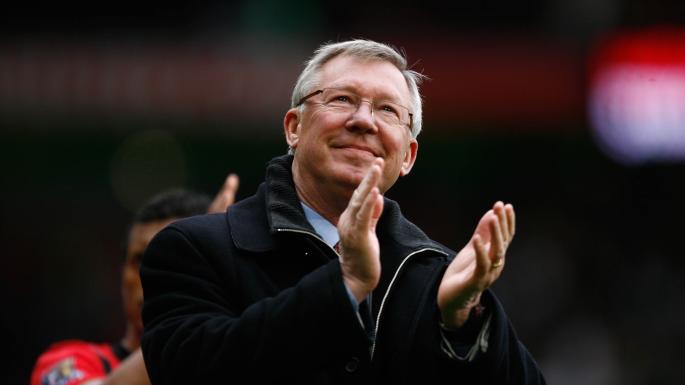 Manchester United have confirmed that Sir Alex Ferguson will return to the dugout to face Bayern Munich in a Treble Reunion match at Old Trafford.

Ferguson, 77, will take charge of the United Legends side on the 26th of May as the English club celebrate the 20th anniversary of winning the Premier League, the Champions League and the FA Cup in 1999.

The funds raised will go towards charity via the Manchester United Foundation.

“I’m really looking forward to what will be a special day at Old Trafford,” Ferguson told the club website.

“It will be great to catch up with some familiar faces and a great opportunity to support the work of Manchester United Foundation.”

The match will be held exactly 20 years to the night since United beat Bayern 2-1 at the Nou Camp where current boss Ole Gunnar Solksjaer scored the winner in the 93rd minute to complete the incredible feat.