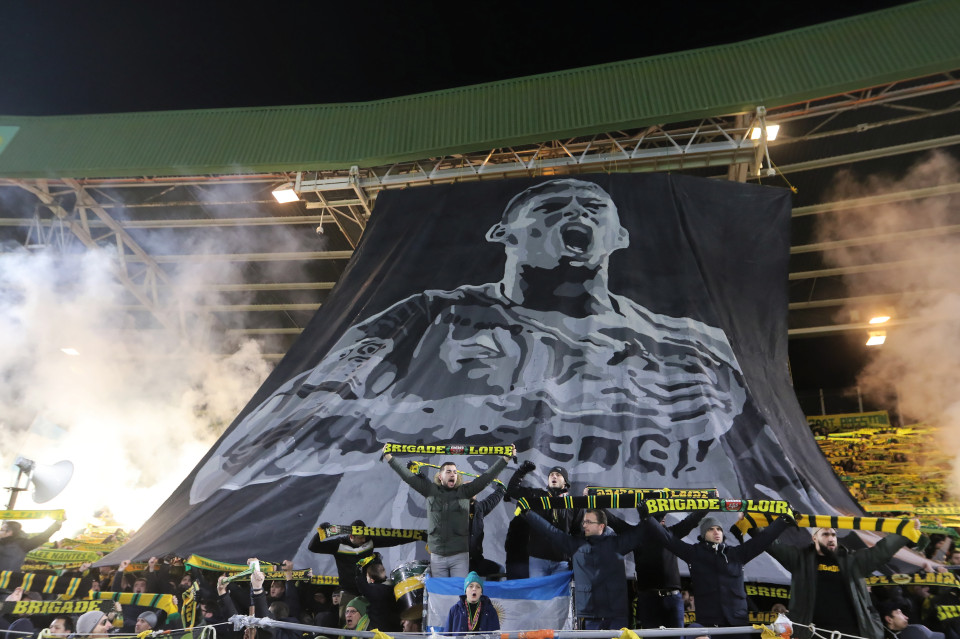 Emiliano Sala’s ex-club Nantes have been fined €16,500 after supporters set off flares and threw objects during the match against St Etienne as part of a tribute to the late striker.

Sala died in a plane crash on his way to his new team Cardiff City on January 21 in the English Channel.

It was the use of pyrotechnics that has seen them stung by Ligue 1 authorities.

The French team was also fined €4,500 for a similar tribute by fans in their league game against Nimes earlier this month to bring the total to €21 000.

The forward was yet to make his debut for City following a transfer during the mid-season window.