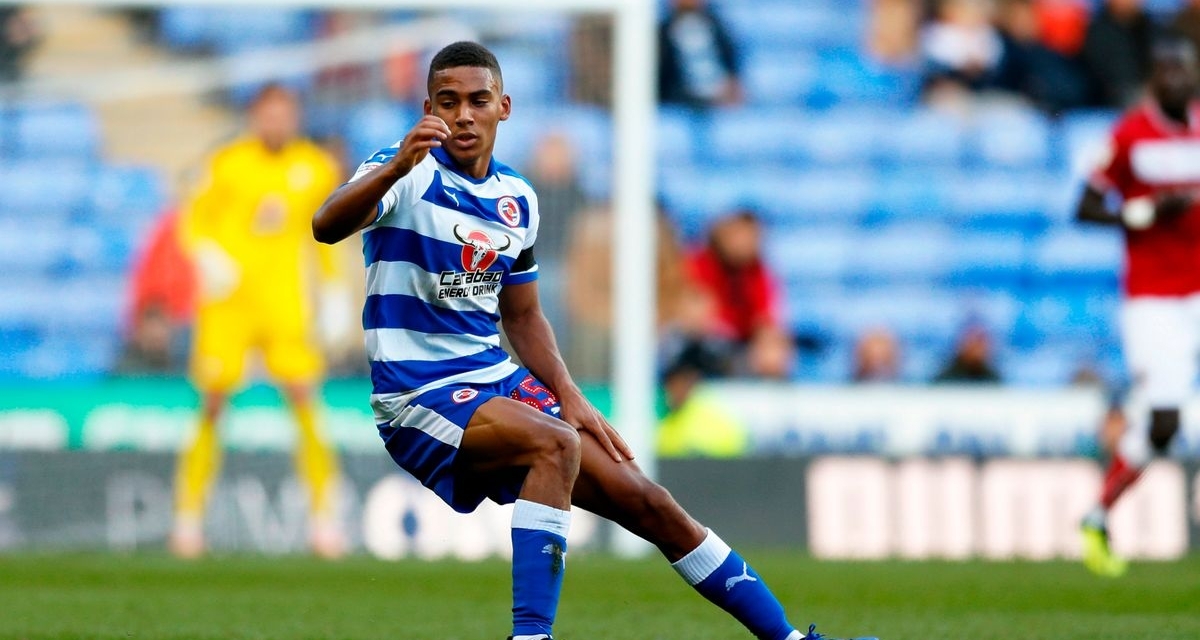 Warriors manager Wellington Mpandare says England-born Andy Rinomhota could have lost interest in representing the country after some bogus managers approached him and demanded bribes to be included in the team.

In an interview with H-Metro, Mpandare revealed that at some point in time, the Reading FC midfielder was keen to play for the national team, but has withdrawn his desire of late.

“I have been communicating with him, and there is a time he wanted to play for the national team, and we also want him,” the manager said.

“But he hasn’t shown any commitment towards that lately unless he doubts that I am the manager. I hope and pray that there is nothing like that.”

Defender Tendayi Darikwa once faced the same predicament a decade ago when his father engaged ZIFA but the association’s leadership at that time asked for money upfront so that he can play for the Warriors.

Luckily, he reconsidered his decision and started featuring in 2017.