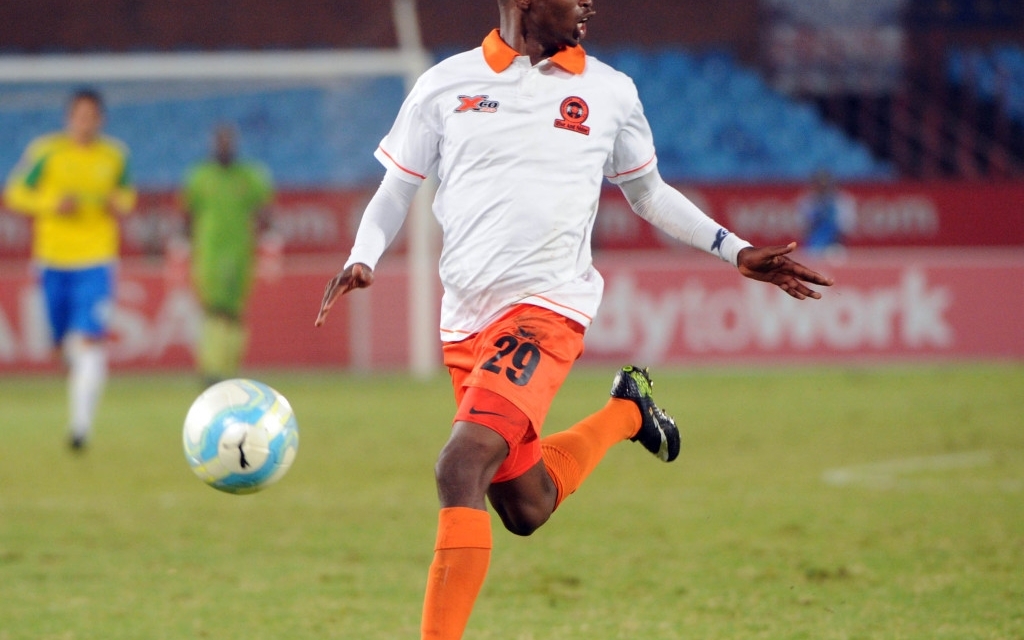 Walter Musona returned to the scoresheet to help Polokwane City grab a point against Kaizer Chiefs on Saturday afternoon.

The attacking midfielder had last found the back of the net at the start of January when he netted a brace in his team’s 3-2 victory over Amazulu.

Musona cancelled out Chiefs’ lead with a superb long-range strike in the 21st minute. The visitors had gotten the advantage five minutes earlier when Daniel Cardoso successfully converted a penalty.

The Zimbabwean, however, received a booking and was subbed off later in the second half.

Team-mates and fellow countrymen, Charlton Mashumba and goalkeeper George Chigova also started the game along with Chiefs’ Khama Billiat and Teenage Hadebe while midfielder Willard Katsande was not part of the playing squad.