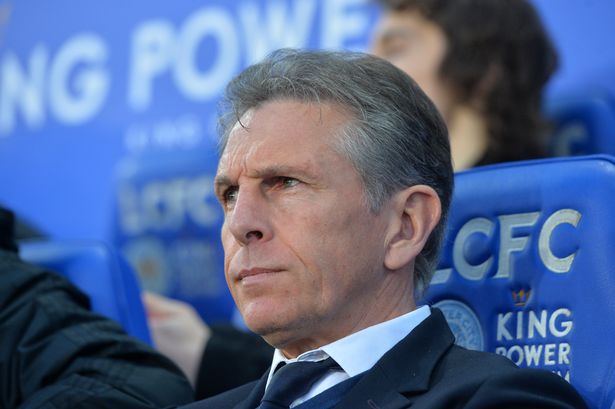 The EPL side confirmed the development on Sunday following City’s 4-1 thrashing at home to Crystal Palace on Saturday. Puel had joined the former England Champions sixteen months ago.

The statement by the club reads: “Leicester City Football Club has today (Sunday) parted company with Claude Puel, who leaves his position as First Team Manager with immediate effect.

“The Club would like to thank Claude for his efforts in leading the team during his 16 months in the role and wish him well in his future career.

Mike Stowell and Adam Sadler will take charge of the team on an interim basis while the search for a substantive coach gets underway.

Meanwhile, Brendan Rodgers has emerged as the firm favourite to take over.