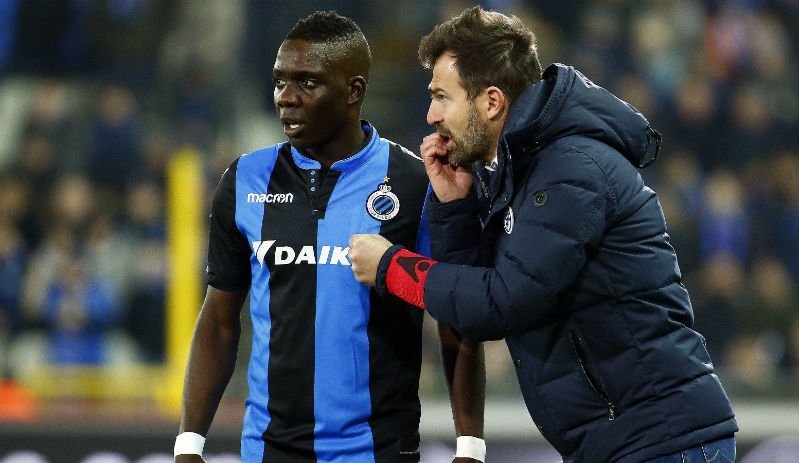 Marvelous Nakamba was again left out on the bench over the weekend as Club Brugge drew 2-2 against Anderlecht in a league match.

The midfielder is enduring a frustrating spell since returning from a red card suspension early this month and has only played seven minutes in the last five games across all competitions. He last featured in a league game in the previous round, coming on as a late substitute and went on to miss a Europa Cup fixture before sitting out over the weekend.

The 25-year old’s lack of game time comes at a time the national team is preparing to host Congo Brazzaville in the 2019 Afcon qualifiers.

Fellow Belgium-based countryman, Knowledge Musona continue to enjoy some minutes on the pitch at Lokeren but the forward missed a penalty in the recent game. However, his efforts in other games are being overshadowed by the team’s poor performances.

Also in action over the weekend was the UK-based Leyton Orient striker Macauley Bonne who played for the entire ninety minutes in the 2-1 FA Trophy victory over Brackley Town.

France-based forward Tinotenda Kadewere is also expected to play tonight for Le Havre in the league. The 24-year-old played a part on Friday when the team went down 2-1 to Troyes.