Another injury blow hit Congo ahead of Warriors clash 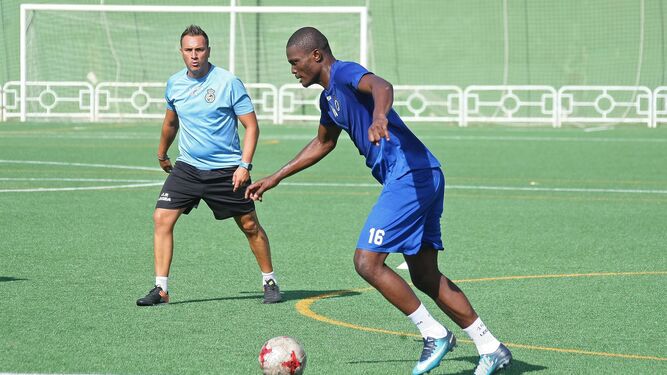 Congo Brazzaville has received another injury blow ahead of the Zimbabwe clash after Spain-based defender Baron Kibamba sustained a knee sprain over the weekend.

The 20-year-old who plays for Linense damaged his lateral ligament in the late stages of the game against Sevilla’s reserve side. He will need a minimum of one month to recover, according to Congo Football Association.

Striker Thievy Bifouma could also miss the 2019 Afcon qualifier due to a torn collateral ligament he suffered last week. The exact time of recovery is still unknown, but the 26-year old could stay on the sidelines for some weeks.

Bifouma is Congo’s top goal scorer in the qualifiers and was the one who got the equaliser in the first leg played in Brazzaville last year.

The encounter is on the 22nd of March at National Sports Stadium in Harare.