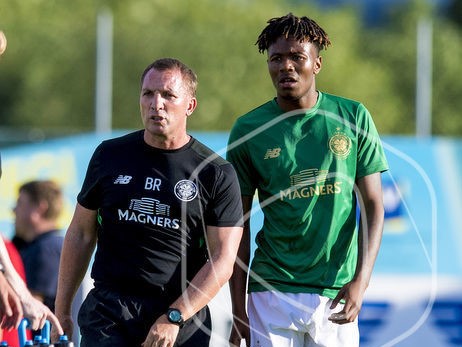 According to reports in the UK, a deal to replace the sacked Claude Puel is believed to be close.

Celtic have since confirmed in a statement that Leicester has approached regarding their coach.

“Celtic today confirmed that it has been approached by Leicester to speak to Brendan Rodgers with regards to their current managerial vacancy,” the Scottish giants said in a statement.

“Brendan has indicated to the club that this is an opportunity he wishes to investigate further and therefore, very reluctantly, the club has granted him permission to speak to Leicester.”

Brendan was the one who brought Benyu to Celtic in 2017 from Ipswich Town. The midfielder has made just one league start since his arrival – in a 2-0 win at Kilmarnock in August 2017. He is now playing in the reserve team as he seek some game time to improve.

Meanwhile, former boss Neil Lennon is set to take over at Celtic until the end of the season, with first-team coach John Kennedy expected to take charge for Wednesday’s Scottish Premiership trip to Hearts.