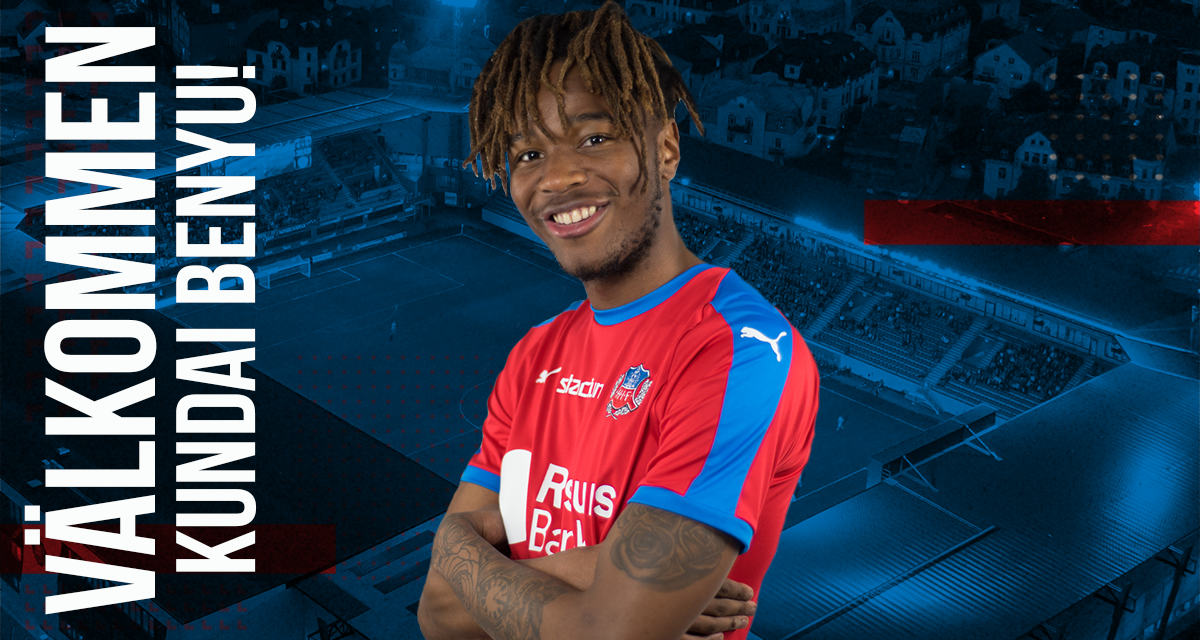 The 21-year-old midfielder joins Helsingborgs IF on a loan deal until January 31, 2020. He had struggled for game time at Celtic, making just one league start since his arrival in August 2017.

The Swedish club which got promoted into the top division last season confirmed the transfer on Tuesday.

“HIF has agreed with Celtic FC for a loan transfer of midfielder Kundai Benyu. The loan runs until January 31, 2020,” Helsingborgs said in a statement on their website.

The player is happy with the move and has promised to make the best out of it.

“It feels like a good opportunity for me to continuously play A-team football at a high level,” said Benyu.

“My teammate at Celtic, Mikael Lustig, told me that Helsingborg is a big club, and this was a good opportunity for me, so I wanted to come here from the moment I heard about the interest (from Helsingborgs).

“I have heard that the club has good supporters so I look forward to impressing them and showing what I can.”

The loan agreement has a clause which allows Helsingborg to extend the player’s stay at the club when the current deal ends.

Meanwhile, Benyu is reportedly among the foreign-based players that have been drafted into coach Tonderai Ndiraya’s provisional national U23 squad that will play Mozambique in March.