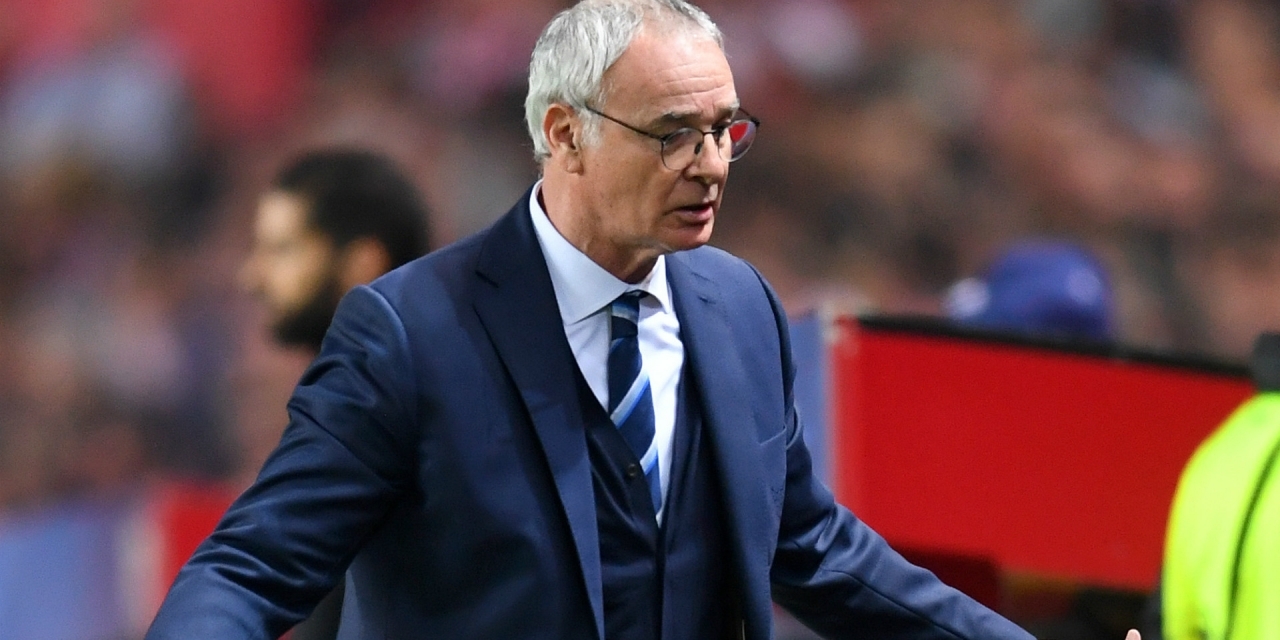 Fulham have sacked coach Claudio Ranieri following a 2-0 defeat to Southampton on Wednesday.

The English Premier League club’s chairman Shahid Khan confirmed the departure in a statement on Thursday evening. Scott Parker has been placed in charge as caretaker manager until the end of the season.

Khan said in a statement: “Following our discussion this afternoon, Claudio Ranieri agreed to my decision that a change was in the best interests of everyone.

“No surprise to me, Claudio was a perfect gentleman, as always.

“Claudio’s tenure at Fulham didn’t produce the outcome we anticipated and needed when I appointed him as manager in November, but be assured he is not solely to blame for the position we are in today.”