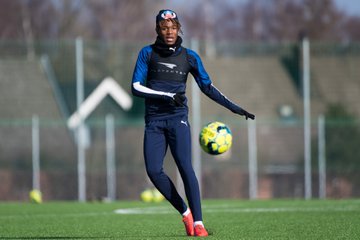 Kundai Benyu is likely to make his first appearance at Helsingborgs IF this weekend after joining the side from Scottish club Celtic this week.

The 21-year-old completed a loan move on Tuesday that will last until January 31, 2019. He took part in his first training session on Wednesday and could feature against Lillestrøm on Saturday in a friendly match.

Helsingborgs are in the Swedish top division after they got promoted last season. The 2019 campaign is set to start at the end of March.