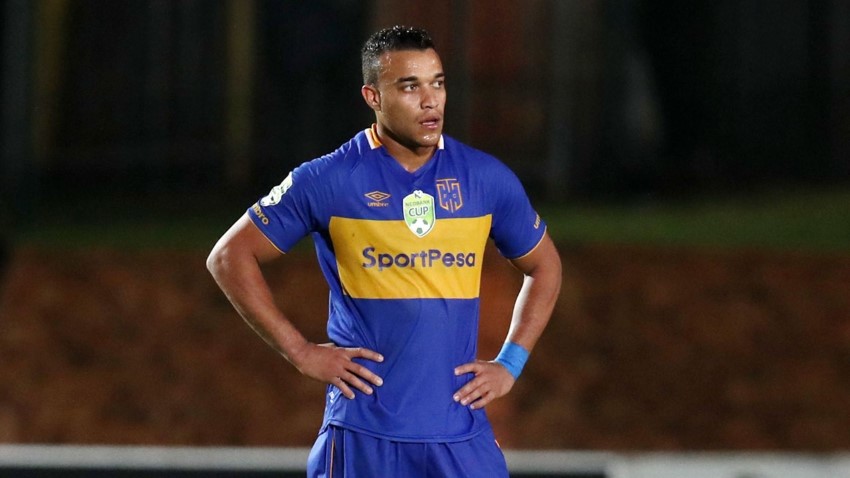 The 28-year-old striker is now in his last six months of the contract with Cape Town City, a club he joined when he returned to the ABSA Premiership in January 2018.

According to reports in South Africa and Norway, Berg, who is a UEFA Champions League and English Premier League winner with Manchester United, wants to sign Rusike ahead of the new season and is eager to try and get a deal done.

The transfer window in Norway closes on April 1.

Stabæk will now be looking to engage with Rusike’s current employers in order to try and get a deal over the line.