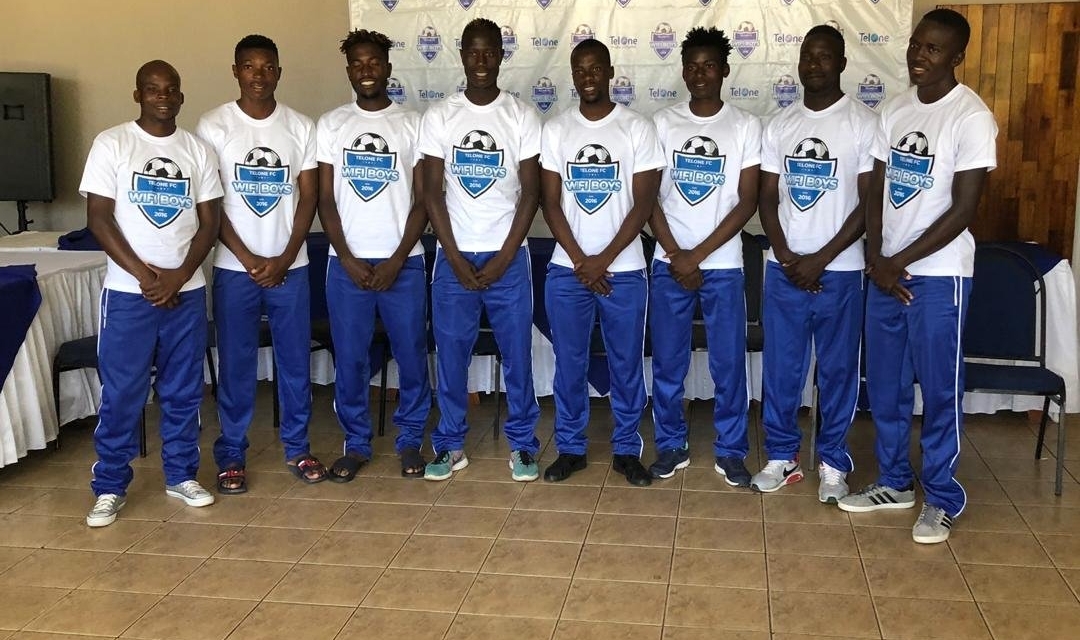 The 22-year-old who joins the club from Dynamos was among the eight new signings unveiled on Friday. He had tried his luck at South Africa National First Division side Real Kings in February but failed to get a deal.

The other new players signed by the Gweru side include veteran striker, Jacob Muzokomba and midfielder enforcer, James Jam, both from their cross-town rivals, Chapungu. Mcebisi Moyo, David Mangesi, Raphel Pitisi, Fredrick Muza and Marvellous Chigumira complete the least.

Meanwhile, TelOne are yet to name a coach who will guide the team in their debut PSL season. Joel Luphahla will be reassigned to a new position in the technical setup as he doesn’t have requisite qualifications to coach in the Premier League.