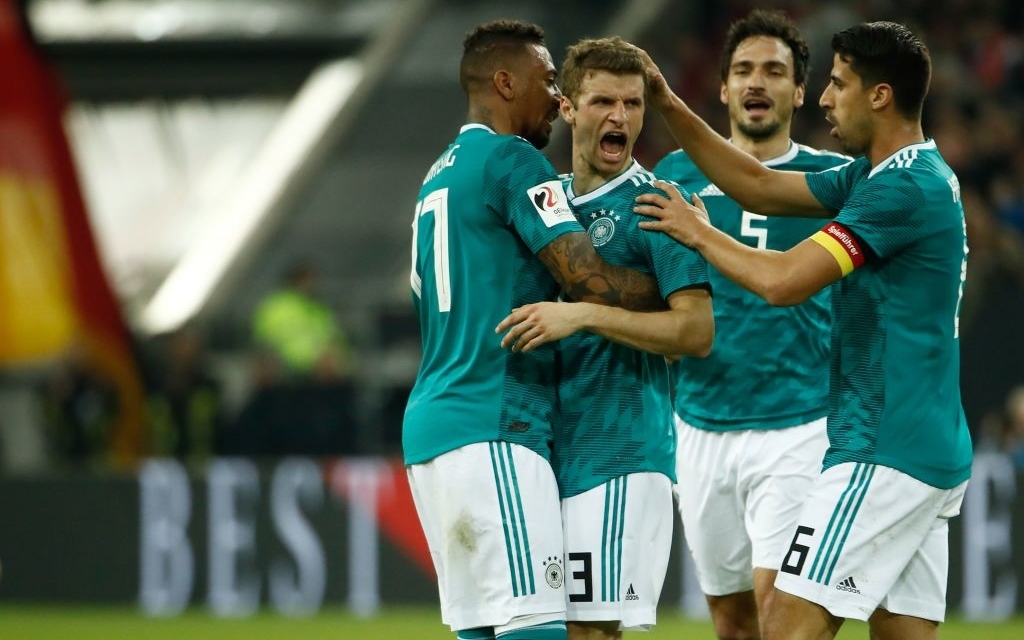 Löw dropped the bombshell on Tuesday before he named the squad for the friendly against Serbia and a Euro 2020 qualifier against the Netherlands to be played during the March international break.

“2019 is the year of the new start for the German national football team,” Löw told Bild. “We want to continue the upheaval that we initiated at the end of last year.

“Jerome Boateng, Mats Hummels and Thomas Muller will no longer be in the squad of the national team. It was important to me personally to explain to the players and managers of FC Bayern my thoughts and plans today.”

The Bayern Munich trio has a combined 246 appearances for Germany and were at the heart of the team which won the 2014 World Cup.

But following that success, the team has struggled to recreate it on the biggest stage. There had been calls for a shake-up of the squad that looked to have lost its bite in Russia where they got eliminated in the group stage, losing to Mexico and South Korea to finish bottom.