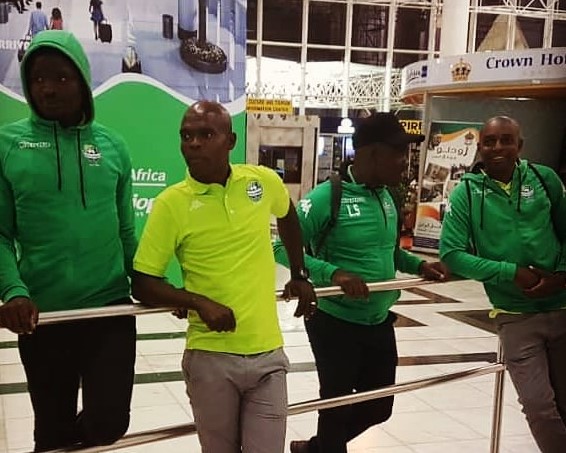 FC Platinum left the country this morning ahead of their penultimate Caf Champions League Group B clash against Orlando Pirates in South Africa on Friday night.

The Zimbabwe champions travelled with a 20-man squad consisting of players that have featured in the past four games of the group phase campaign. Among the selected, there is captain Petros Mhari, Devon Chafa, Ali Sadiki, Kevin and Elvis Moyo, Mkhokheli Dube and Lameck Nhamo.

Godknows Murwira who recently arrived at the club from Ngezi Platinum Stars is also part of the travelling squad.

The match kicks off at 9 pm Zimbabwean time.