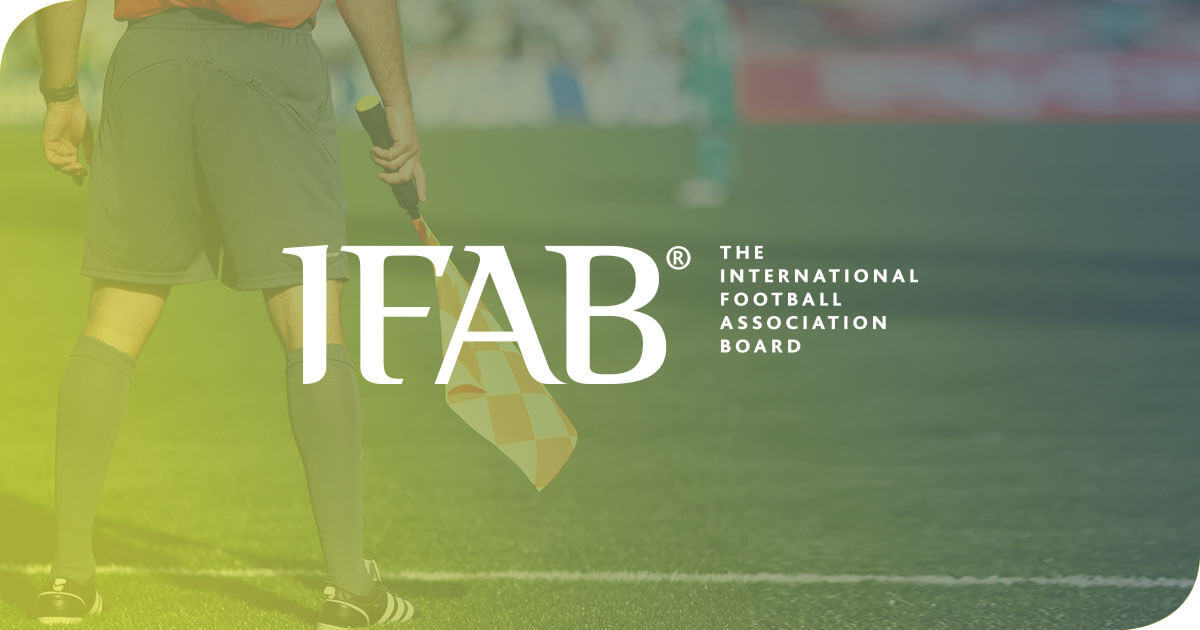 The International FA Board (IFAB) have confirmed a couple of changes to the football rules that will take effect from June 1, 2019.

The new law changes, revealed over the weekend, concentrate on five rules which could drastically affect key areas of the game, and these are:

1. Accidental handball goal won’t stand
Goals will be disallowed for accidental handball as part of the efforts to end to end confusion over “deliberate” contact with the ball. Previously, goals would have been allowed if a referee had deemed a hand had accidentally helped the ball into the net.

2. No rebounds from penalties
Play will stop for a restart if a penalty is saved or hits the post, meaning there will be no chance to follow up and score from rebounds. The players will no longer need to line up on the edge of the 18-yard box.

3. Substituted players can leave the field anywhere
Substitutes will have to leave the pitch at the nearest goal line or touchline instead of walking to their technical area in a bid to stop time-wasting.

5. Coaches will receive cards
Coaches will now receive yellow and red cards much like players. Currently, coaches only receive verbal warnings for misconduct.

In other changes approved by IFAB, players are now able to touch the ball inside the 18-area after it is kicked out from a goal-kick and the goalkeeper will now only need to have one foot on his line while saving penalties.