Reason Macauley Bonne has been omitted from the Warriors squad revealed 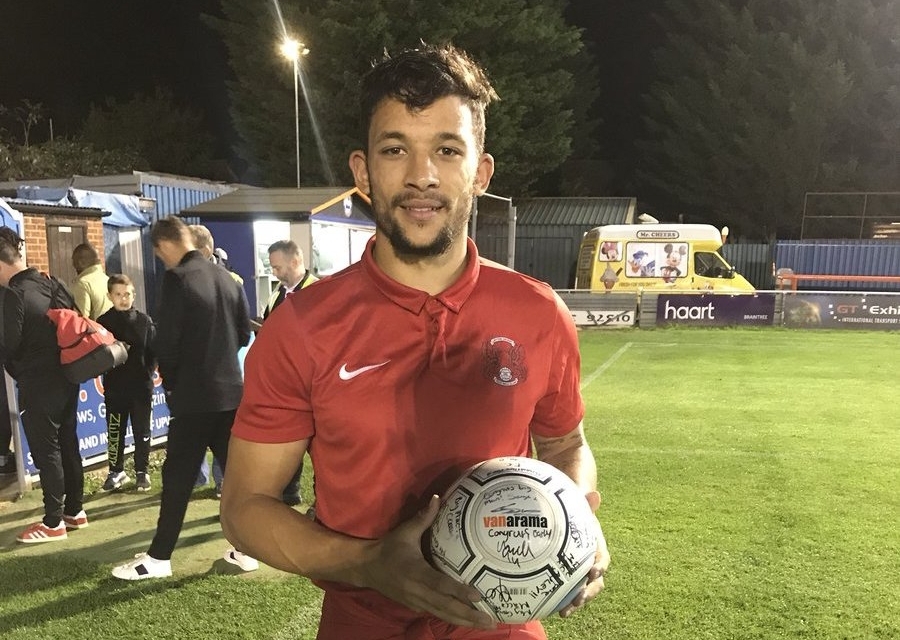 Warriors manager Wellington Mpandare has explained why Macauley Bonne was not included in the provisional Warriors squad for the 2019 Afcon Qualifier against Congo Brazzaville in Harare.

The 23-year-old UK-born striker was expected to make his competitive national team debut this month but will have to wait a bit longer as he requires a Zimbabwean passport to feature in this coming qualifier.

Bonne has been capped before, albeit in friendly matches. His first appearance came in November 2017 in a 0-1 defeat to Lesotho.

Mpandare confirmed on Tuesday during the squad announcement that the Leyton Orient man was yet to submit his papers to start the process of getting a Zimbabwean passport.

Nonetheless, German-born Kelvin Lunga will get his passport when he lands in the country ahead of the match. The forward who plays for SV Rodinghausen in the 4th tier league in Germany is part of the provisional squad announced on Tuesday.