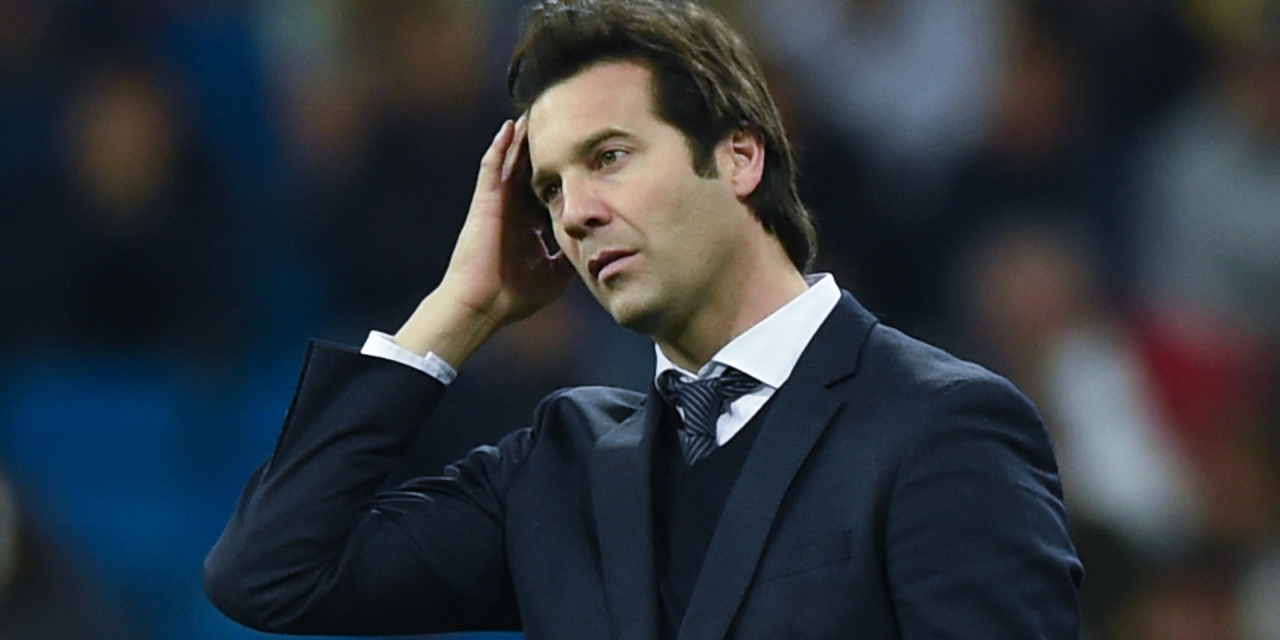 Real Madrid coach Santiago Solari says he has no plans of quitting the club following their last-16 Champions League exit to Ajax.

Los Blancos were knocked out of the tournament after Ajax came from a 2-1 first leg defeat to register a 4-1 victory at the Bernabeu and won the tie 5-3 on aggregate.

The result took away all of Madrid’s hopes of a silverware this season, having been knocked out of the Cope del Rey by Barcelona last week and fallen 12-points behind their eternal rivals in the Liga table.

“I did not come to the club in such a difficult moment to give up,” Solari said.

“What we must do is remain as calm as possible in such a difficult moment and take it on with the best character.

“Madrid is bigger than any of us – it always returns – and returns even stronger.”

Solari replaced Julen Lopetegui as manager in November, signing a contract until 2021.

The last-16 exit marks the first time the 13-time champions of Europe have failed to reach the quarter-finals since 2010, but the Argentine gaffer has called for his side to “show bravery” as the club faces one of their most challenging times in recent memory.

“The season is difficult, but we are here to show our heart and character in difficult moments,” he said. “Easy moments are easy for everyone, you can climb up and surf them, but difficult moments you have to show bravery.”

The Tuesday’s defeat to Ajax is Madrid’s joint-heaviest loss the club has ever suffered at home in European competition.