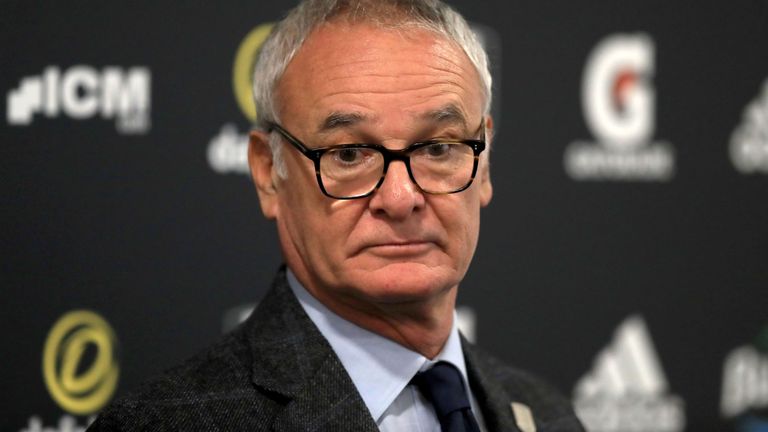 Claudio Ranieri has been appointed Roma coach, eight days after getting sacked by EPL side Fulham.

The 67-year-old gaffer replaces Eusebio di Francesco and will take charge of the Serie A club until the end of the season. Di Francesco was sacked on Wednesday after losing 4-3 on aggregate to Porto in the Champions League last 16.

“We are delighted to welcome Claudio Ranieri back to the club,” said AS Roma President Jim Pallotta, according to the club’s official website.

“We have one objective remaining this season and that is to finish in the highest possible league position and secure qualification for the Champions League.

“At this stage of the campaign, it was important to bring in a coach who knows the club, understands the environment, can speak the language and is able to motivate the players. Claudio ticks all of those boxes and he’s very excited to take on this challenge.”

This will be the Ranieri’s second stint at the helm of the club following an 18-month spell as head coach from 2009 to 2011. On that occasion Ranieri steered the Giallorossi to a second-place finish in the league, coming close to winning the title in the process.